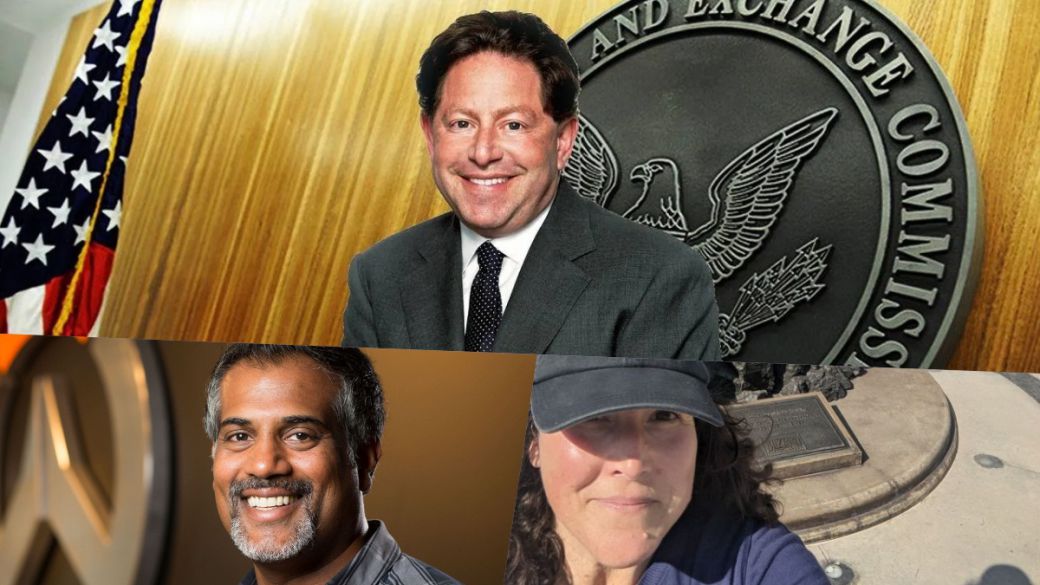 The departure of the legal officer of Blizzard Entertainment has been one of the last chapters in the history of Activision Blizzard, a story punctuated by the investigation that the US government is conducting into the alleged cases of sexual and labor abuse within the company . Overwatch executive producer Chacko Sonny has told employees that he is leaving the firm. In addition, the CEO of the American giant, Bobby Kotick, He has defended himself against the accusations and has denied the company’s lack of cooperation with the investigation.

Through an official statement dated September 21, Activision Blizzard assures that continue to work with government regulators to deal with complaints received.

“We are committed to making Activision Blizzard the best and most inclusive place to work. There is absolutely no room in our company for discrimination, abuse or unequal treatment of any kind, ”says Kotick. “While we continue to work in good faith with regulators to resolve past issues at work, we are also moving forward with our own initiatives”. The manager is committed to continuing on this path to guarantee the safety of his employees.

According to the CEO, Activision Blizzard is collaborating with the different government bodiesThese include the US Equal Employment Opportunity Commission (EEOC), the National Labor Relations Board (NLRB) and the California Department of Fair Employment and Housing (DFEH). The goal, he says, is to improve internal policies and processes. They assure that they will comply with the subpoena from the United States Stock Exchange Commission and are confident in their collaboration with the investigation.

In an email sent to Bloomberg, the new leaders of Blizzard Entertainment, Jen Oneal and Mike Ybarra, have confirmed the departure of the executive producer of Overwatch. Sonny, for his part, has written a note to his colleagues and said that “It has been an absolute privilege” and one of his best experiences of his career, without mentioning at any time if his departure had to do with the complaint.