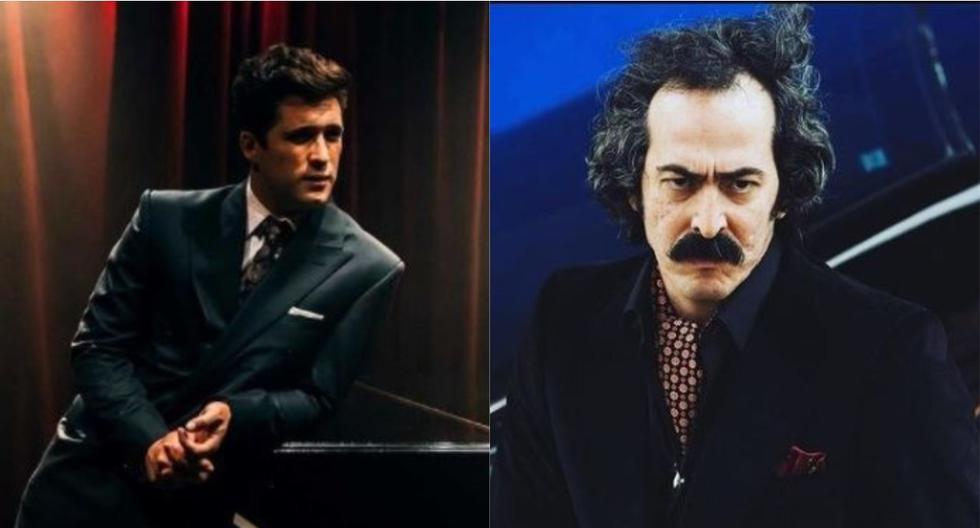 Actor claims that Diego Boneta hit him during recordings of “Luis Miguel, the series”

Diego Boneta is involved in a new controversy, after the Spanish actor Martín Bello -who played ‘Uncle Tito’ in “Luis Miguel, the series” – announced that he will proceed legally against the famous artist because he allegedly beat him during the recordings of the Netflix series.

In an interview with the magazine TvyNovelas, Bello commented that he is asking for financial compensation for the medical expenses he had to face given the consequences left by his Mexican colleague after the alleged attack.

According to Martín Bello, the aggression would have occurred during the scene in which his character tells Luis Miguel what happened with his mother.

“(I received the blows) during a scene in which I tell Luis Miguel (Diego Boneta) what happened with his mother. We had rehearsed the scene, but in the end Diego Boneta really hit me and sent me to the hospital “, expressed the famous to the magazine, according to statements collected by the portal Milenio.com.

Likewise, in an interview that he gave to “Los Angeles de la Mañana” on Monday, the Spanish actor pointed out that in the script it was not established that there should be blows, and that was something that was decided minutes before that scene was filmed.

“Nobody told me anything. I did not give my consent to make such a scene. In general, this is agreed because there has to be a connection (between the actors) so that it is treated well, it is marked, it is done in a correct way, as we did with (Oscar) Jaenada – Luis Miguel’s father in fiction – in the first season ”, Bello assured in a video call he made from Madrid.

Martín Bello reported that, at the time of filming said scene, they had placed a protection on his back but that, after the blows he received from Boneta, they “fell”. “I notice that it is going strong, but I can handle it,” he began, “but we started taking shots and in the first one I broke a chain that belonged to my mother, who had died a few months before. There I stopped and said: ‘they are looking for the chain and the rings because if not, I will not continue’. I saw that things got ugly “, commented.

Bello even said that one of Boneta’s blows caused a neck injury. “It is the most serious. I am still in treatment. And I’m fighting because I don’t have chronic pain or lack of movement in my arm ”, Indian.

The Spanish artist assured that he has a copy of all the medical analyzes that were made to be able to demonstrate his version of events in the middle of a legal dispute with the production of the fiction.

On the other hand, Martín Bello assured that the production of the series had told him that it would be part of the third season but that, after that scene of violence, they did not summon him again or contact him.