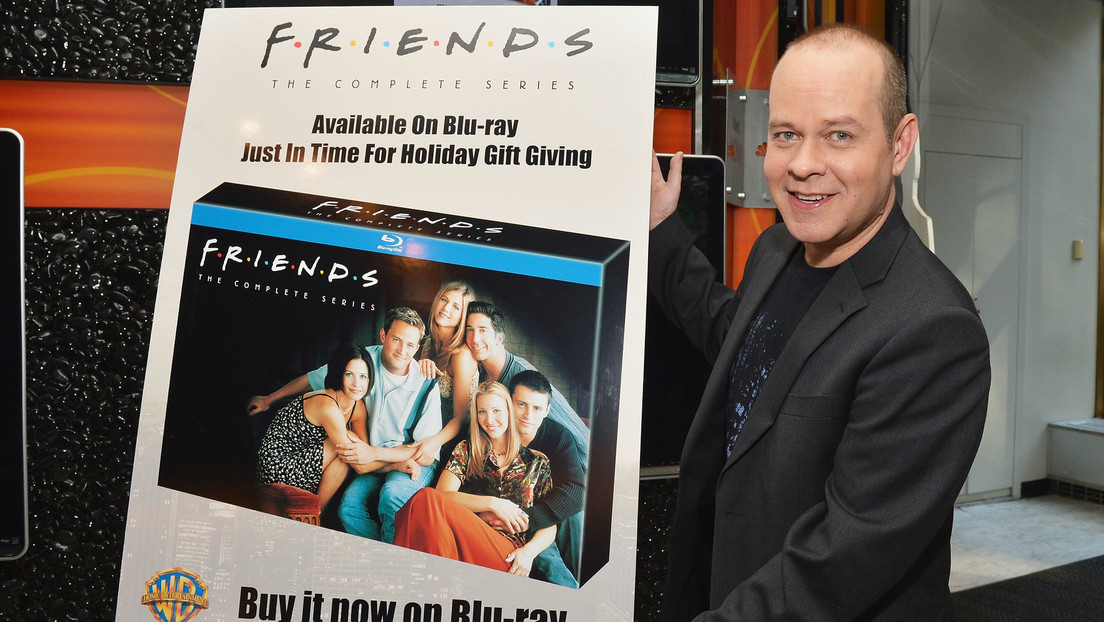 American actor James Michael Tyler, known for playing the waiter Gunther on the television series Friends, has died this Sunday at the age of 59, reported TMZ.

Tyler had been battling prostate cancer for the past three years, but the disease ended up spreading to various parts of his body. Due to complications, the artist was unable to participate in the filming of the ‘Friends’ special.

Warner Bros. Television mourns the loss of James Michael Tyler, a beloved actor and integral part of our FRIENDS family. Our thoughts are with his family, friends, colleagues and fans. ❤️☕️ pic.twitter.com/9coGnT5BHz