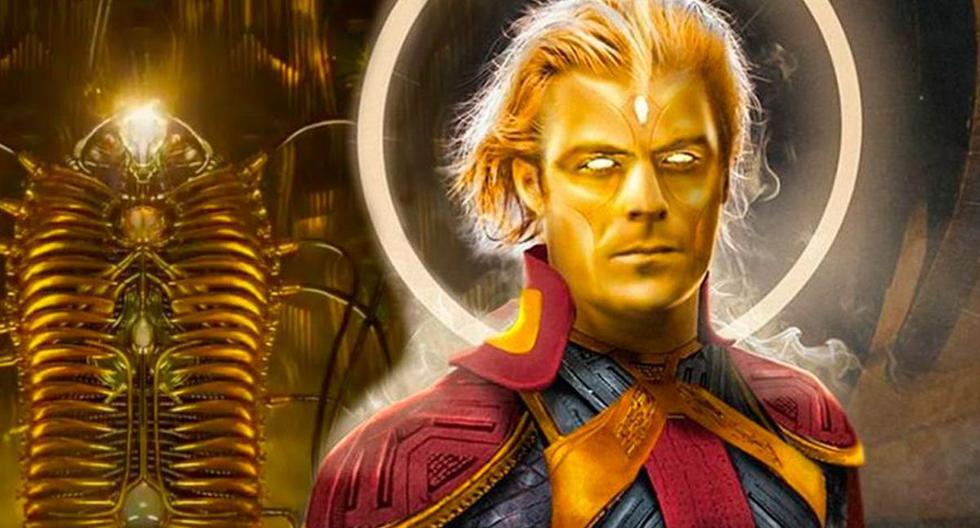 Adam Warlock: what is the origin and what powers does the character of “Guardians of the Galaxy 3” have – MRT

“Guardians of the Galaxy 3” has caused such expectation that rumors about the story and its characters have led the film’s director, James Gunn, to announce one of the most anticipated surprises by fans of the Marvel Cinematic Universe (MCU, for its acronym in English): the appearance of Adam Warlock; And not only that, but he also announced that the actor Will Poulter will be in charge of interpreting him.

MORE INFORMATION: How does “Eternals” connect with the rest of the MCU?

For now, it is unknown what role Adam Warlock will play in the MCU, especially after the events of “Avengers: Endgame.” Of course, much of the history of this character in the Marvel comics is linked to the Infinity Stones, but in the main timeline, they have been destroyed. However, Marvel has already shown that there are many ways to re-count on the gems, as their presence has not yet completely disappeared in the universe.

After tremendous revelation, it is now important to review the existence of Adam Warlock, who first appeared in the pages of the comic “Fantastic Four” (“The four fantastic”) with the name “He”. Find out all the details about this character below. 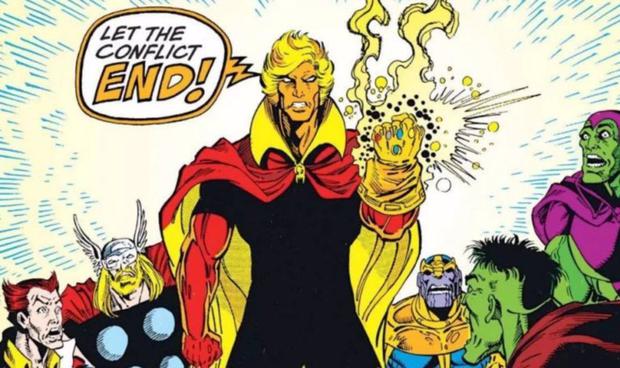 WHO IS ADAM WARLOCK?

In the comics, Adam Warlock is Thanos’ arch enemy and one of the most important characters in the Marvel Universe. The character is the brainchild of Stan Lee and Jack Kirby. After his first appearance in Fantastic Four # 66, he made sporadic appearances in various stories, and it would be until 1972 that Roy Thomas and Gil Kane would rename him Adam Warlock in the Marvel Premiere # 1 comic strip.

Warlock has been the bearer of the soul gem, which is why he is a regular enemy of Thanos and every time his gems are in play he tends to reappear. Given his cosmic nature, he also appears alongside the Guardians of the Galaxy in the reinvention he experienced in the Annihilation event, where the eponymous villain seeks to extinguish all life in the universe and rally to stop him.

Warlock is an eternal that was created by the Enclave, a group of scientists with the goal of creating the perfect human being, the projection of the evolutionary future of humanity. The resulting creature, known as He, immediately understood that its creators intended to put its abilities to evil use and rebelled against them.

Being created as a genetically perfect synthetic human, Warlock has standard superhero abilities such as strength, speed, endurance and the ability to fly, the power to absorb and channel cosmic energy thanks to “Quantum Magic.” Plus, add the ability to regenerate and heal your body from deadly wounds. 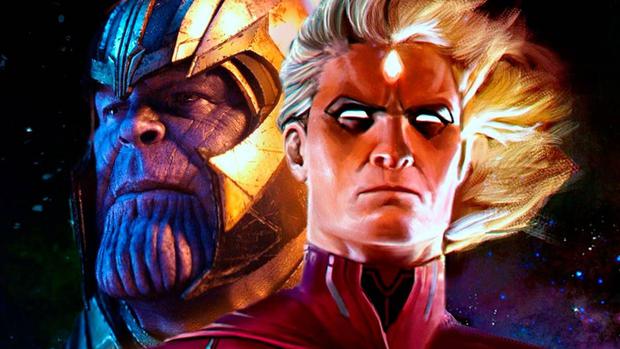 Much of its power is derived from the Soul Stone, which allows it to absorb the souls of other beings. It is this gem that caused a future incarnation of Warlock to go insane and transform into Magus.

Likewise, Adam Warlock has used a “Karmic Wand” in the past, it is said to be an extension of his own life essence and its properties make it seemingly unbreakable. It can also focus mystical energies through the wand more effectively.

Its bones and muscles are much denser than a human’s, allowing it to lift 4 tons. He can use his cosmic powers to increase his strength level to a maximum of 40 tons for at least one hour.

WHEN IS “GUARDIANS OF THE GALAXY 3” RELEASED?

The MCU’s release schedule is packed with projects, and all have seen their arrival delayed due to the COVIS-19 pandemic crisis. After moving some dates, Marvel confirmed that the new installment of “Guardians of the Galaxy” will be released on May 5, 2023. 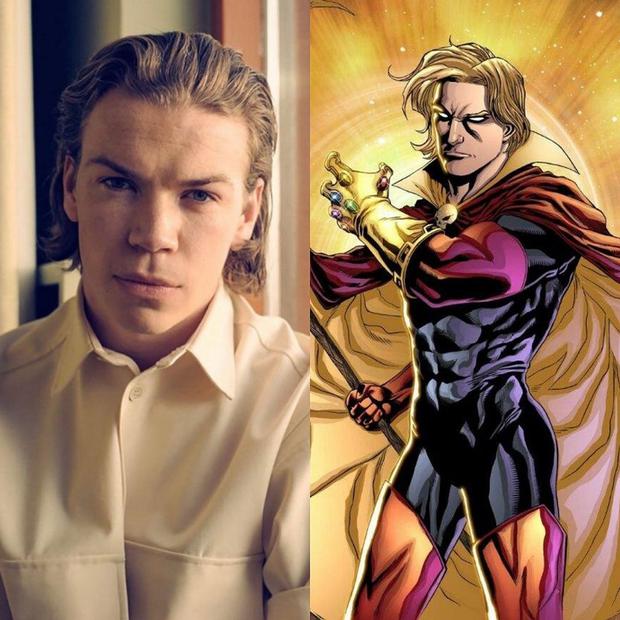 Adam Warlock will be played by Will Poulter in “Guardians of the Galaxy 3” (Photo: Instagram / Will Poulter | Marvel Comics)