After Corona: Energy Agency warns of a new all-time high in CO2 emissions 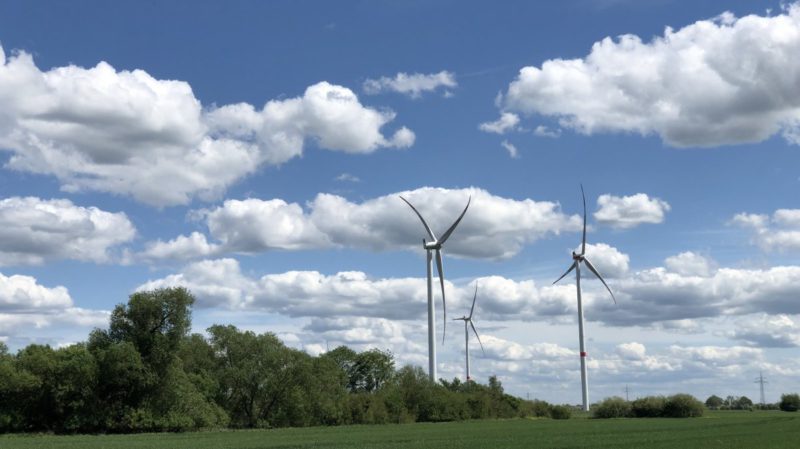 The International Energy Agency (IEA) is sounding the alarm after an analysis of the global Corona aid programs: Governments worldwide are using “an unprecedented level of financial support” to stabilize and rebuild their economies after the Corona crisis, the IEA said. But only about two percent of this expenditure would be spent on measures in the field of clean energies.

According to the IEA, in figures this means: of around 16 trillion US dollars (around 13.6 trillion euros) in government aid measures and thus mobilized private investments, only 380 billion US dollars are to flow into the expansion of renewable energies. If the expansion packages and the associated projects were implemented as planned, global CO2 emissions would reach a new record level in 2023 and would continue to rise in the following years. This would mean that the world would be a long way from achieving net zero emissions and the associated greenhouse gas neutrality by 2050.

These results come from a new global databasewhich the IEA put online at the same time. This “Sustainable Recovery Tracker” is intended to make it easier for political decision-makers to assess the extent to which the economic stimulus plans are advancing the climate problem. The agency sees the online tool as a contribution to the G20 ministerial meeting on environment, climate and energy in Naples, which will take place on July 22nd and 23rd under the Italian presidency.

The IEA uses the monitor to monitor government spending that is made available for a sustainable economic recovery. At the same time, it assesses the extent to which these expenditures will stimulate overall investments in clean energy and to what extent this will influence the development of global CO2 emissions. The analysis is said to have included over 800 national guidelines for Corona aid programs that are publicly accessible.

In the early phases of the pandemic, the IEA had already issued a sustainable economic stimulus plan in cooperation with the International Monetary Fund. It recommended spending US $ 1 trillion worldwide on renewables policies, which should play an important role in national programs. Corresponding investments could have stimulated global economic growth, created millions of jobs and put the world on the path to achieving the goals of the Paris Agreement.

According to the database, however, all of the key sectors highlighted in the IEA plan receive “insufficient attention from political decision-makers”. Only 35 percent of the funds that were actually considered necessary would be released for clean energy.

On the basis of the database, the agency also refers to the large geographical differences that became apparent when investing in renewables. The majority of the funds will be mobilized in the highly developed economies, which are approaching 60 percent of the investment level envisaged in the sustainable economic stimulus program. In contrast, emerging and developing countries, many of which have only limited fiscal leeway, have so far only reached around 20 percent of the recommended expenditure level.

The European Corona economic stimulus program (“Next Generation EU”) stipulates that the member states have to spend 37 percent on climate protection and 20 percent on digital from the large funding pool of 672.5 billion euros. When presenting its development plan, the German government stated that Germany would exceed these ambitious targets from Brussels.

“Since the outbreak of the Covid-19 crisis, many governments have spoken about the importance of building a cleaner future again,” complains IEA Director Fatih Birol. Many of them would not have followed their words with deeds. The planned investments in renewables are not even enough to prevent global emissions from rising again at a record level. The states would have to increase their spending and measures quickly in order to meet the commitments made in Paris in 2015 and to use the short remaining time window to achieve climate neutrality.