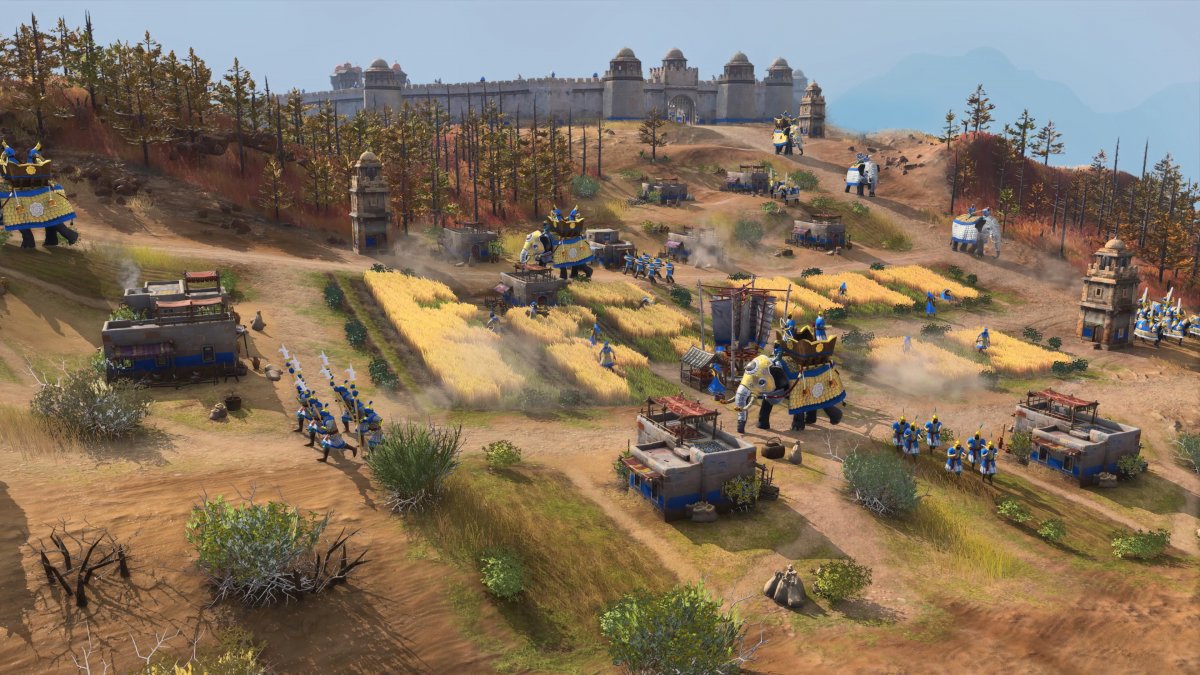 Age of Empires 4’s open beta is limited to the multiplayer experience. So you won’t be able to try out the single player campaign. If you still prefer to play alone, according to Microsoft, you can also select AI opponents via the multiplayer lobby. The tutorial should also be playable. With the English, the Chinese, the Holy Roman Empire and the Abbasids, the beta comprises four factions that can smash each other’s heads on five different maps.

The “AoE 4” beta starts on Friday at 7 pm. You can already register for it and start the pre-download of the game files. This is possible, for example, on the Age of Empires 4 Steam Page or in the Windows app Xbox Insider Hub. The open beta ends on Monday, September 20th at 7:00 p.m.

Above all, Microsoft hopes that the stress test will provide information about the performance of the multiplayer substructure. Participants are encouraged to share their gaming experiences and bug reports on the official forum. “Age of Empires 4” is being jointly developed by Relic Entertainment and Microsoft’s World’s Edge studio. The strategy game is due to be released on October 28, 2021 for PC on Steam and in the Microsoft subscription Game Pass.

According to the developers, “Age of Empires 4” is mainly based on the predecessor “Age of Empires 2”. The game is once again set in the Middle Ages, in battles and campaigns you fight your way through the “Dark Ages”, the feudal and knight times and the imperial times. The Middle Ages were an obvious choice, the developers said at a press event in April. “The period is incredibly rich in stories and not everyone sees the connections to the present day”. In addition to the voices and soundtrack, the design of the building should also be adapted as the stairs go up.