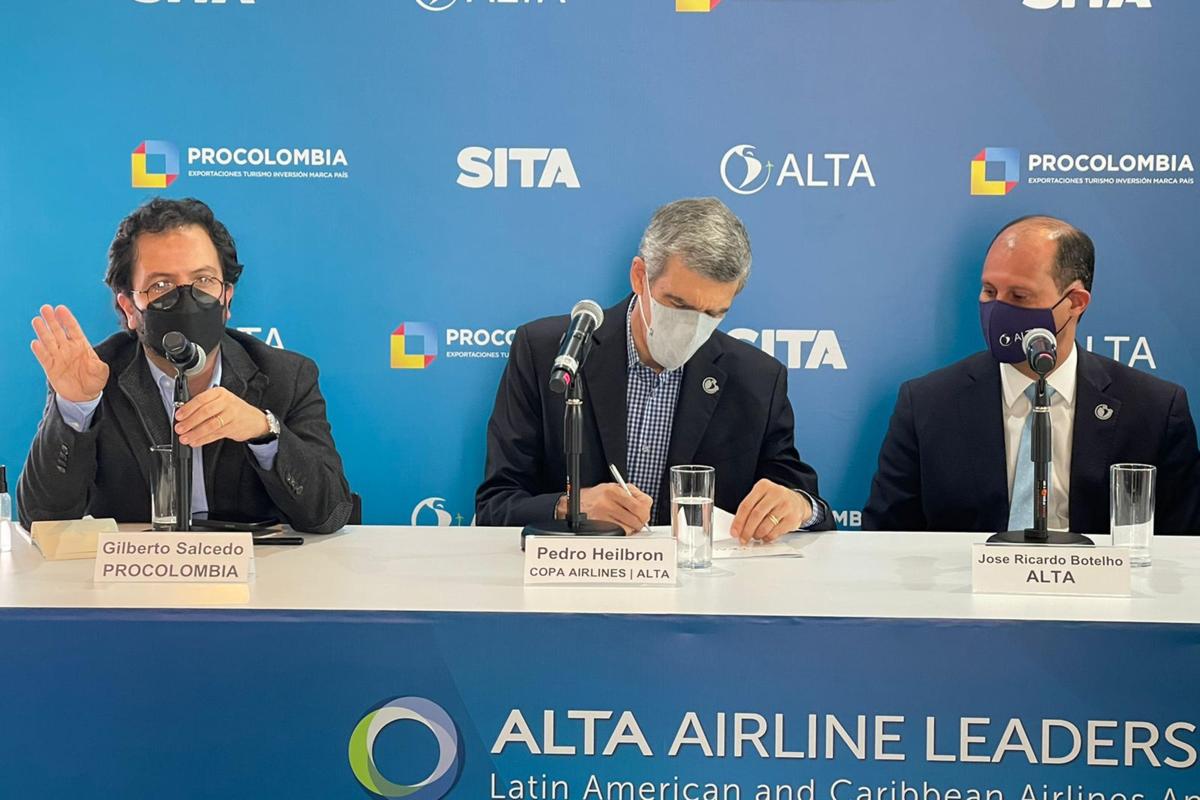 Bogotá, Oct 24 (EFE) .- Global air transport is recovering faster than expected from the effects of the covid-19 pandemic and in Latin America that progress is even greater, said this Sunday the president of the Executive Committee of the Latin American and Caribbean Air Transport Association (ALTA), Pedro Heilbron.

The ALTA, of which 25 airlines from the region are part, holds its first meeting in Bogotá since 2019 -after the interruption forced by the pandemic-, an appointment that will be inaugurated tomorrow by the Colombian president, Iván Duque.

Heilbron, who also chairs the Board of Directors of Copa Airlines, spoke at a press conference presenting the conference in which he cited figures from the International Air Transport Association (IATA), according to which the recovery is taking shape after a 2020 to forget about the suspension of air operations around the world.

“When the pandemic began, the recovery projections were for 2024 in the domestic market and for 2025 in the international market. This has been advanced by a year and we are talking about recovery compared to pre-pandemic levels,” he said.

Heilbron added that “IATA estimates are that there will be a recovery in 2023 for domestic markets and by 2024 for international markets.”

Despite the good pace of recovery, it is expected that this year “international air transport will still be 60% below what it was in 2019” and “in domestic markets it will be 20% below.”

“This is a faster recovery, and the numbers are improving month by month, which gives us a message of hope for the short-term future of the industry,” he said.