Paris, Aug 31 (EFE) .- The tourist accommodation platform Airbnb announced on Tuesday the blocking of more than 240,000 reservations in France on suspicion of the organization of clandestine parties during the last year, which includes the latest confinements.

It is about “repressing inappropriate behavior and reducing the number of unauthorized parties in rented accommodation,” said this company in a statement, which allows the presence of a maximum of sixteen people per home.

The measure, launched since August 2020, prevents those under 25 years of age with less than three positive opinions from being able to book full accommodation near their place of residence, they explain.

The company, which took stock of the first year of application, specified that 53,000 reservations were frustrated in Paris for this reason, 7,000 in Marseille and 4,000 in Bordeaux.

A year ago, Airbnb signed the commitment to “responsible tourism” launched by the French Secretary of State for Housing, Emmanuelle Wargon, who wanted to make “responsible travel” the center of the recovery of national tourism due to the pandemic.

“These measures help to eliminate disrespectful behavior,” said the director of Airbnb in France and Europe, Emmanuel Marill, who assured that the vast majority of travelers are respectful and considerate of the neighborhood.

“We are committed to making the recovery of tourism responsible and beneficial for as many people as possible,” he added.

In addition to restricting certain reservations, this North American company, created in 2008, has developed a telephone line to deal with urgent complaints from neighbors in 27 countries around the world, including France.

Read Also   Santander earns 3,675 million until June and promises to distribute up to 50% in dividends

Local public authorities can contact Airbnb and report problems in the neighborhood through a specific channel, they detailed. 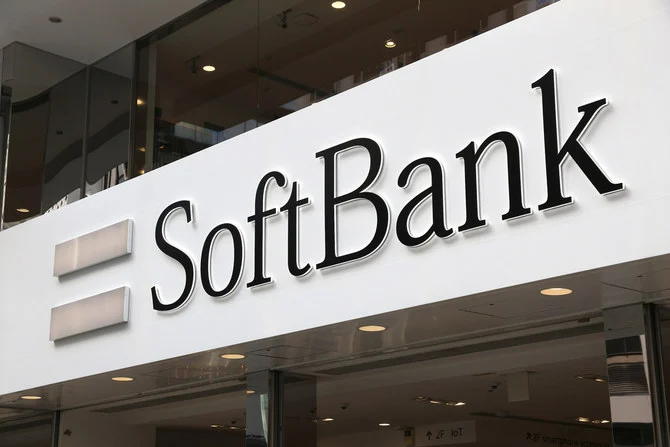 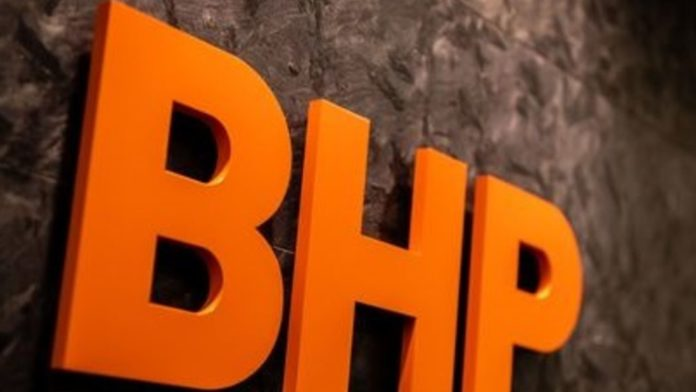 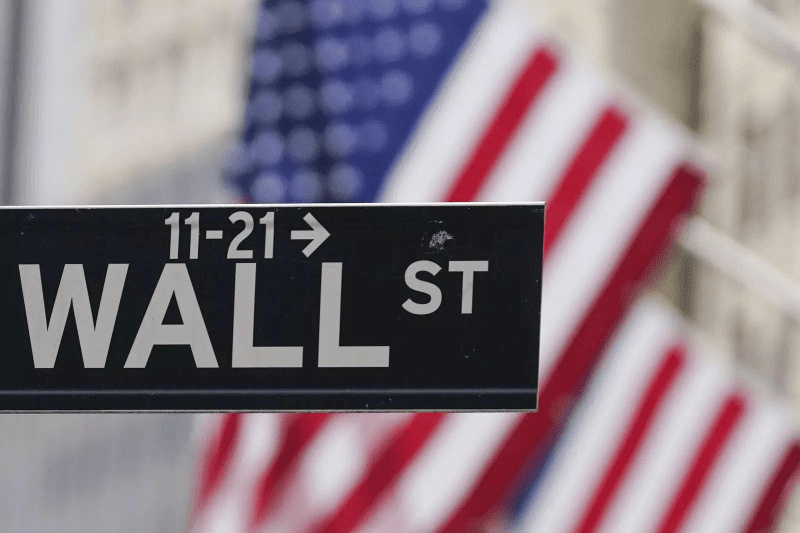