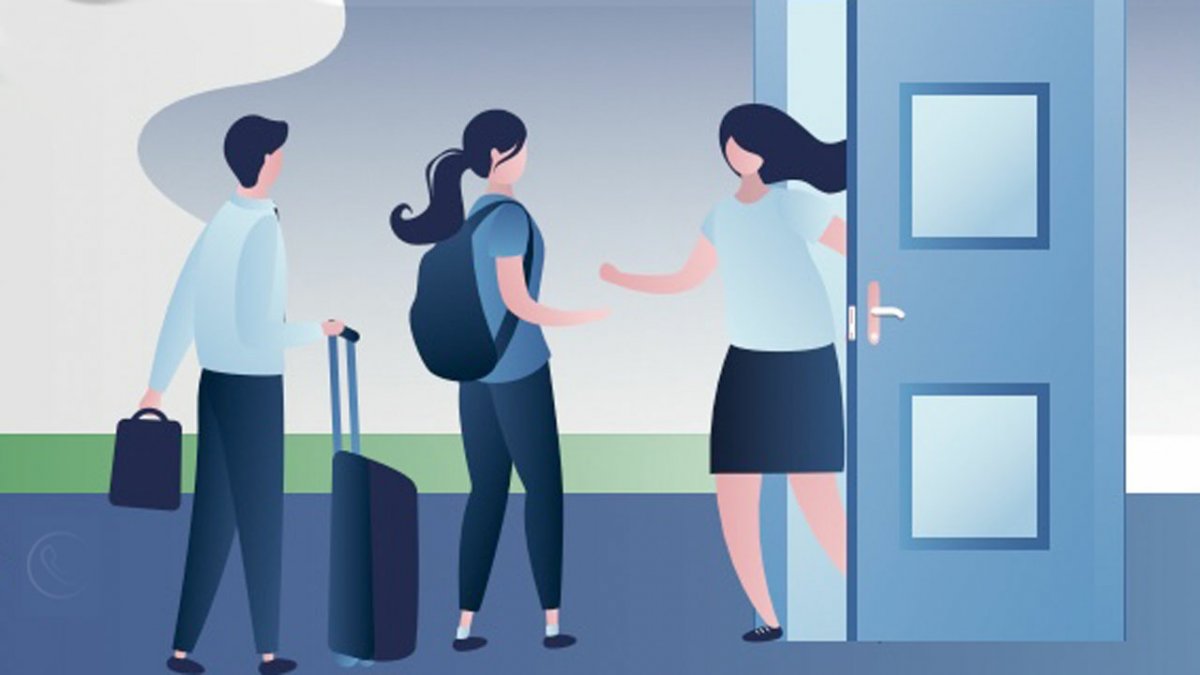 Airbnb & Co: Short-term rentals in Germany less popular than across the EU

People in Germany use short-term rentals via internet portals less than others in the EU. While in Germany 13 percent of those surveyed for the Eurobarometer stated that they had used such a service sporadically or every few months, it was 25 percent across the EU. 84 percent of Germans have never used Airbnb, Expedia or Booking.com and 71 percent of people in the EU.

Broken down by country, short-term rentals are particularly popular in France. 47 percent of those surveyed there stated that they occasionally or more often rent a room privately – i.e. not in a hotel or guesthouse. Germany is at the lower end of the ranking, only undercut by Austria, where the percentage of room renters is 12 percent.

Overall, the Eurobarometer survey of 25,700 people (PDF) showed that short-term rental of accommodation makes the tourist offer in the EU more attractive. 89 percent of users of such services had a positive experience that would recommend them to others. The results also show that such services can lead to a more diverse range of accommodations with better prices (63 percent), better equipment and furnishings (49 percent), and better locations (43 percent).

On the other hand, almost half of the respondents in the EU think that short-term rentals increase the exposure to tourists, for example due to noise, traffic jams and waste (45 percent) as well as higher prices and pressure on the availability of housing (42 percent of the respondents ).

In Germany, 46 percent of respondents said that short-term rentals have a negative impact on available and affordable housing. The platform Airbnb presented a study two years ago to counter the argument, according to which short-term rentals in large cities did not burden the housing market. Berlin had previously introduced fines for unannounced rentals, and in 2017 Dortmund was the first municipality to enter into an agreement with Airbnb on the payment of bed tax.

So far, there is no EU-wide harmonized regulation for the accommodation service via platforms. The EU Commission believes that such service providers must continue to have opportunities. At the same time, political goals such as available and affordable housing and the protection of city centers must also be taken into account.

The results of the survey are intended to feed into the Commission’s assessment of possible new regulations. So far it has only presented “scenarios for a transition path to more innovative and sustainable tourism”.