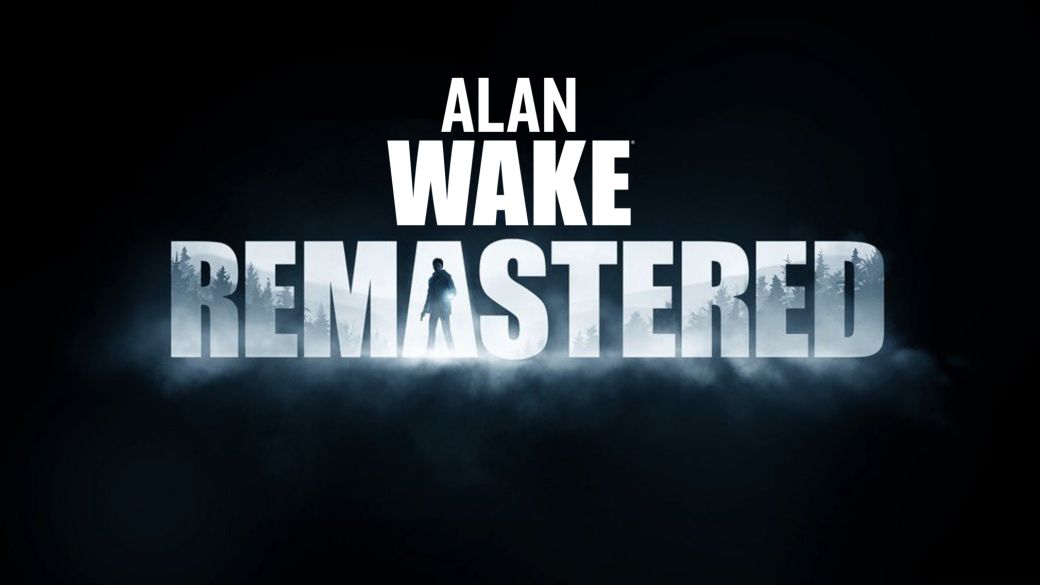 Alan Wake Remastered is out this fall for PlayStation, Xbox and PC consoles

Alan Wake Remastered was recently leaked in some stores, but Remedy Entertainment has not been slow to make it official. The studio responsible for Max Payne, Quantum Break and Control has announced that the title will go on sale in the fall for PC (Epic Games Store), Xbox One, Xbox Series X, Xbox Series S, PS4 y PS5. Sam Lake, head of the original, has given all the details on the fan website The Sudden Stop.

This new edition will include all DLC, it will run at 4K and will include the director’s comments as an extra.

“I am more than happy to tell you that at the time I am writing this, Alan Wake Remastered is about to complete its development“, He has written. Lake confirms the platforms and reveals that Epic Games Plushising will be the publisher in charge of publishing the game, unlike the original title, which was published by Microsoft itself.

Will have next-generation enhancements

Lake stresses that the original title was only available on Xbox 360 and later on PC. That is why they are happy to have the opportunity to bring their work to current platforms. “Alan Wake Remastered is the original experience that you fell in love with years ago. We didn’t want to change that, but the graphics including Alan Wake’s own modeling and the kinematics, have been updated and improved with some new generation improvements, “he says.

“This is for you. Alan Wake came out 11 years ago, and during all this time, you have told us over and over again how much you liked the game, the story, the characters and the lore. This is very important to us, we also love this title ”. According to the developer, this revamped version comes out only because the fan base has supported it. “That’s why we thought about making the announcement here at The Sudden Stop, which has been an integral part of the Remedy community since 2012, when it started as an Alan Wake fan site.”