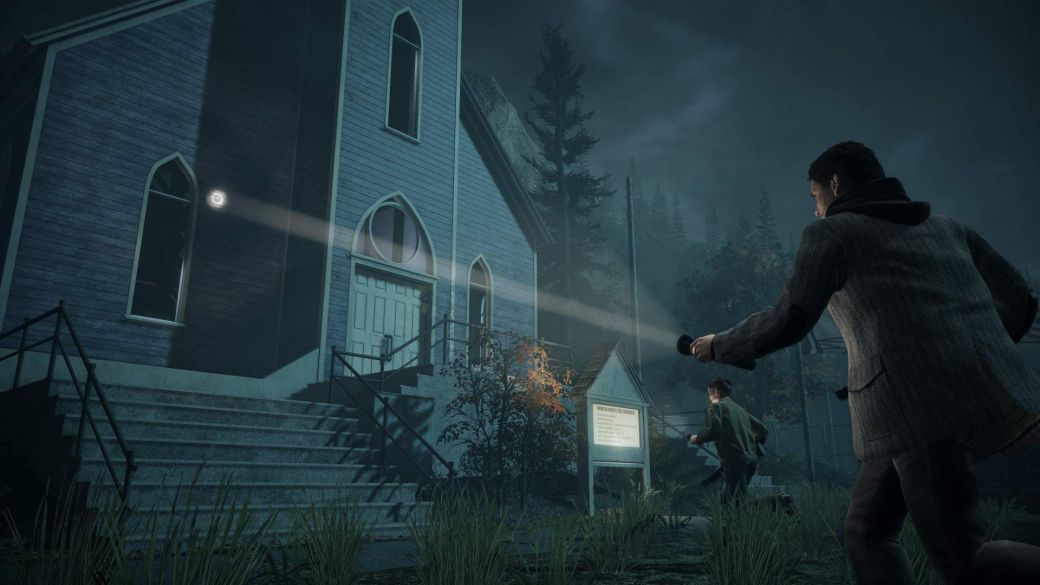 The Remedy Entertainment classic is back, but it will not return exactly the same, because the agreements signed in its day to represent real brands and items in the video game have already expired. That means that in Alan Wake Remastered we will not see references to Verizon or any other company. Yes indeed, the soundtrack will remain unchanged, despite the fact that a while ago, the game disappeared from digital platforms because the music licenses had expired.

Alan Wake Remastered, which will be edited by Epic Games Publishing, improves the graphics and includes all the downloadable content released to date. Sam Lake, creative director of the original, has confirmed that they intend to keep the experience intact, which means that the adventure will not be altered in any way.

Journey to the center of the nightmare

In this mystery play, players embark on a horror-tinged story. They put themselves in the shoes of Alan Wake, a frustrated writer who goes to live in the town of Bright Falls in search of inspiration with his wife. However, the decision to retire to this remote place is not very successful, since his wife disappears under mysterious circumstances. Since then, the nightmare comes to life and strange creatures move in the darkness of the night. Will Wake awaken from his dream of ash or will he live haunted by nightmares from now on?

According to Sam Lake, development of the video game is nearing completion. “This is for you. Alan Wake came out 11 years ago, and during all this time, you have told us over and over again how much you liked the game, the story, the characters and the lore, “he commented in a statement published in The Sudden Stop.