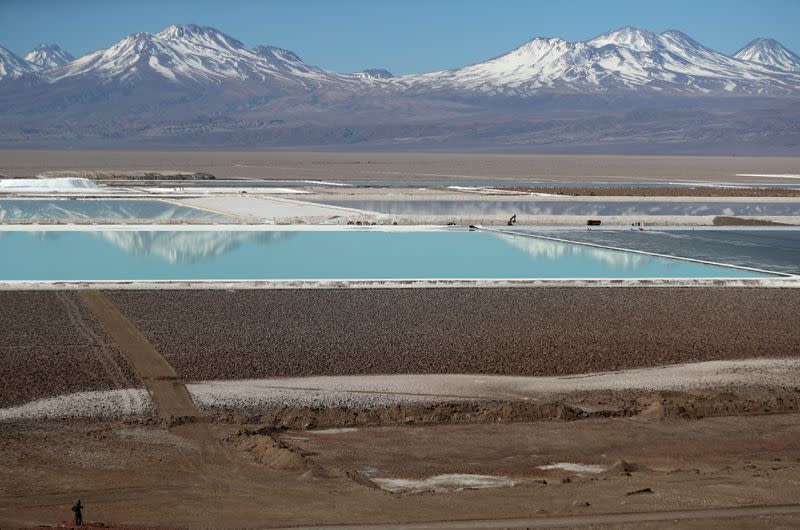 Albemarle and union in Chile reach agreement and strike ends

SANTIAGO, Sept 15 (Reuters) – Albemarle Corp, the world’s largest lithium producer, said on Wednesday it had reached an agreement with a union at its Salar Plant, ending a month-long strike that had stoked tensions among workers. workers and the company.

The 135-member “Albemarle Salar” union, comprising about half of the workers at its key production plant, went on strike in August after failing to reach an agreement with the US company.

Albemarle said in a statement that it signed a new 36-month contract with the union and that the workers would return to work immediately.

“Operations at the Salar Plant resume normality as of today, with special emphasis on the safety of all its workers while production returns to pre-strike levels,” the company said.

Throughout the strike, Albemarle maintained that the prolonged stoppage had not affected its lithium production in Chile.

The company clarified on Wednesday that the strike had caused a reduction in the pumping of lithium-rich brine at its Salar Plant, but that the situation had not impacted the total production of its La Negra chemical plant, where the brines are processed into carbonate of battery grade lithium.

Union representatives did not immediately respond to a request for comment on the agreement.

Albemarle’s operations in Atacama in northern Chile are a vital source of the ultralight white metal used in the batteries that power electric vehicles. Its main competitor, SQM, operates nearby.