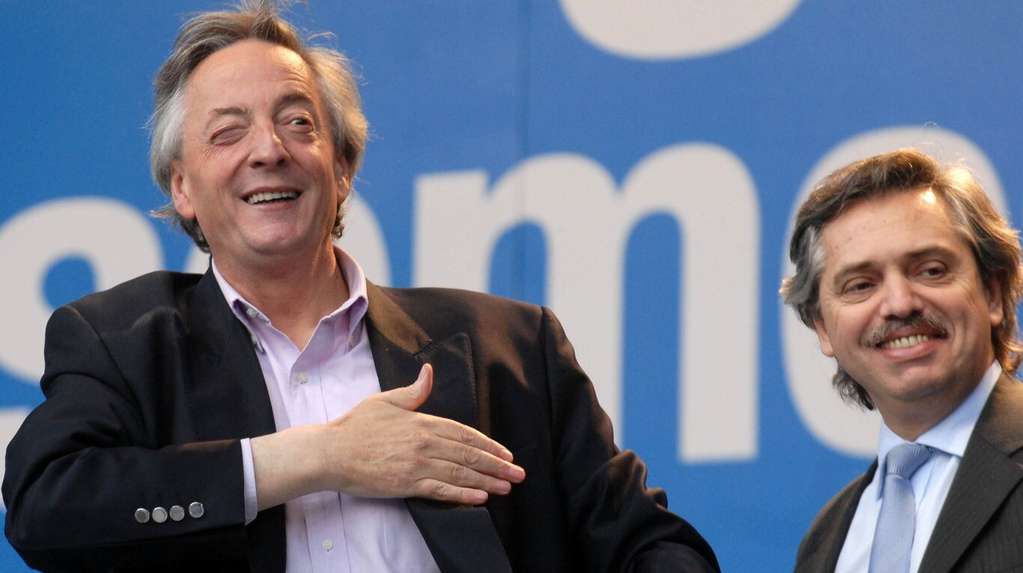 Alberto Fernández recalled Néstor Kirchner 11 years after his death: “Every day his absence is more noticeable; he wanted to change reality without doing crazy things “

President Alberto Fernandez reminded Nestor Kirchner 11 years after his death: “Every day that passes its absence is more noticeable, he always wanted to change reality without doing crazy things ”.

Alberto Fernández was chief of staff for the ex-president, who died in 2010. He described him as “politically incorrect and daring, but not irresponsible ”. He said that he may have been “the first to accompany him when he dreamed of ruling the country and few believed in his name.”

The President described Néstor Kirchner as a person with “the audacity of someone who wants to change the world, knowing how the world works.” He considered that “he was not so much a utopian, he was someone absolutely rational and deeply realistic” who “as he knew that reality wanted to change it” but “Without doing crazy things, seriously”.

Alberto Fernández said that every day “the absence” of the former governor of Santa Cruz is more noticeable, of whom he said was “a firm politician with whom he had to stand firm and very human with those who needed humanity ”. He also defined it as “politically incorrect” because he said that “he did what politics did not expect him to do.”

The President defended the figure and presidential management of Néstor Kirchner, between 2003 and 2007: “He was a man of dialogue, strict in managing the economy, he achieved the only five consecutive years in which Argentina had a fiscal surplus, a trade surplus and growth ”, in an audio that he sent to Futuröck FM.

Alberto Fernández: “Néstor Kirchner planted in me the need to change the world without losing rationality”

Alberto Fernández said that Néstor Kirchner left in him “the desire, the convictions, the strength, the search for dialogue to engage in politics, the need to change the world without losing rationality ”. He considered that he had the “enormous privilege of accompanying him every day of his presidency, of having been his chief of staff from when he arrived until he left power” and previously his campaign manager.

With Alberto Fernández as a speaker and a strong message to the IMF, La Cámpora performs an act to close internal cracks and remember Néstor Kirchner

The Campora performs an act in tribute to former President Néstor Kirchner, 11 years after his death. As he could know TN so far the only confirmed speaker is the President, in an act that will be crossed by a positive message for the legislative elections of November 14.

The event is organized by La Cámpora and will have as its slogan “First you grow, then you pay”. The grouping headed by Maximum Kirchner ratify the critical position of the hard kirchnerism of the International Monetary Fund (IMF) and the former president Mauricio Macri, since in his government the loan of US $ 44 billion with the multilateral credit organization.