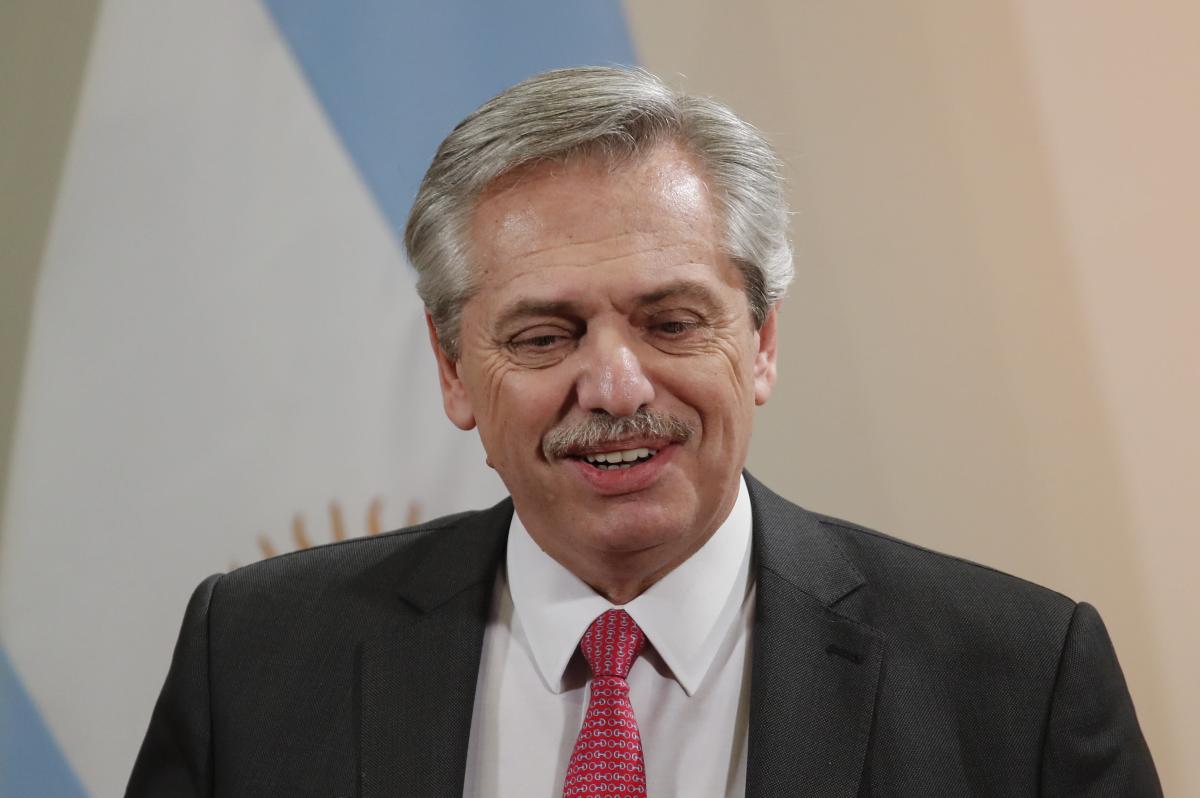 Buenos Aires, Oct 15 (EFE) .- Argentine President Alberto Fernández said this Friday that the country “must resolve” the debt of about 45,000 million dollars with the International Monetary Fund (IMF) through an agreement with the organization that allows you to refinance maturities, during your participation in version 57 of the Colloquium of the Institute for Business Development of Argentina (IDEA).

“The National Government is discussing with the IMF how to pay that debt, we need the rates that are applied to be reduced, to save time and to extend the fulfillment times of that debt to the maximum,” said the president.

And he added: “Our decision to find a quick agreement with the IMF is absolute, we will continue discussing until we are sure we have the necessary resources to put the Argentine economy on its feet,” he concluded.

The loan was contracted in 2018 for around 57,000 million dollars, during the presidency of Mauricio Macri (2015-2019), of which 44,200 million dollars were disbursed with the modality of “stand by” or drawing rights; whose payment term to the IMF could not exceed three years.

According to Fernández, who came to power in December 2019, this loan would be equivalent to “11% of the Gross Domestic Product (GDP) at that time, in a framework of foreign currency flight that contradicted the same international credit statutes.”

“In 2022 and 2023 Argentina is obliged to pay more than 19 billion dollars in interest capital each year,” said the head of state.

In this sense, he asserted that the country must solve the debt problem by making it sustainable.

“That is, do not condemn us to postponement of Argentina, we must grow, accumulate reserves and begin to comply,” he said.