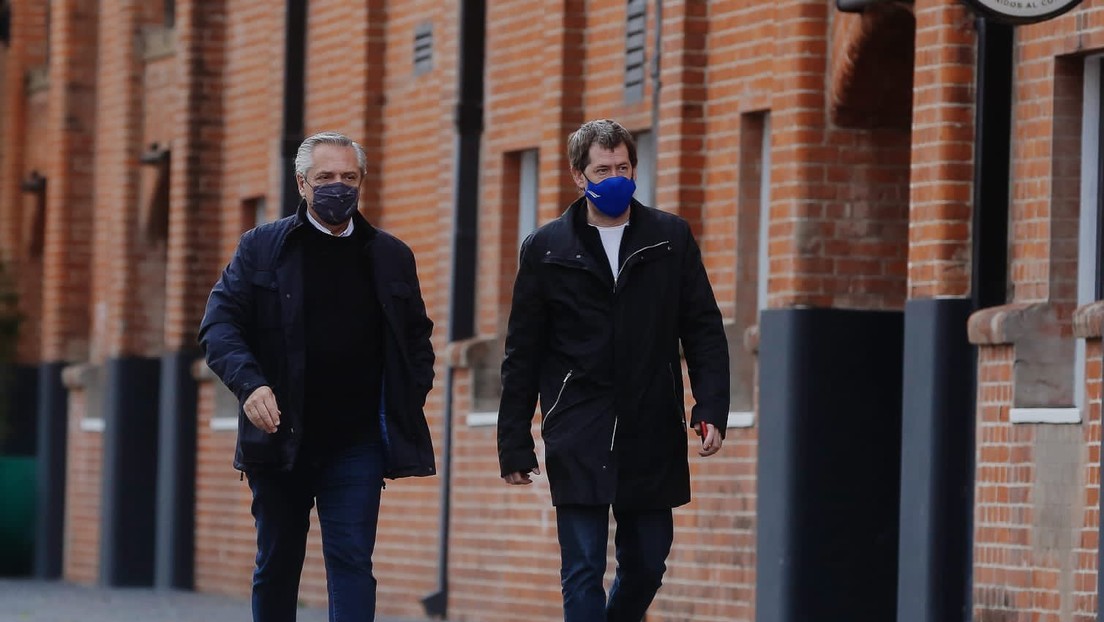 Juan Pablo Biondi, the spokesman for Argentine President Alberto Fernández, presented his resignation on Friday after a letter from the vice president, Cristina Fernández de Kirchner, in which he pointed out that he was allegedly responsible for “media operations” against him.

In the letter, the ex-president also pointed out that it was strange to her that the now ex-spokesperson “does not know his voice”; and it was rhetorically asked if its function consisted of doing “operations ‘in off'”.

The Secretary of Communication and Press of the Presidency of the Nation presented his resignation in an “indeclinable” manner from his position, in a letter he addressed to President Fernández.

“This decision is motivated by the crisis unleashed in the last hours and I hope that my removal from office will contribute to pacify, in part, these difficult moments that we have to live,” said the presidential spokesman.