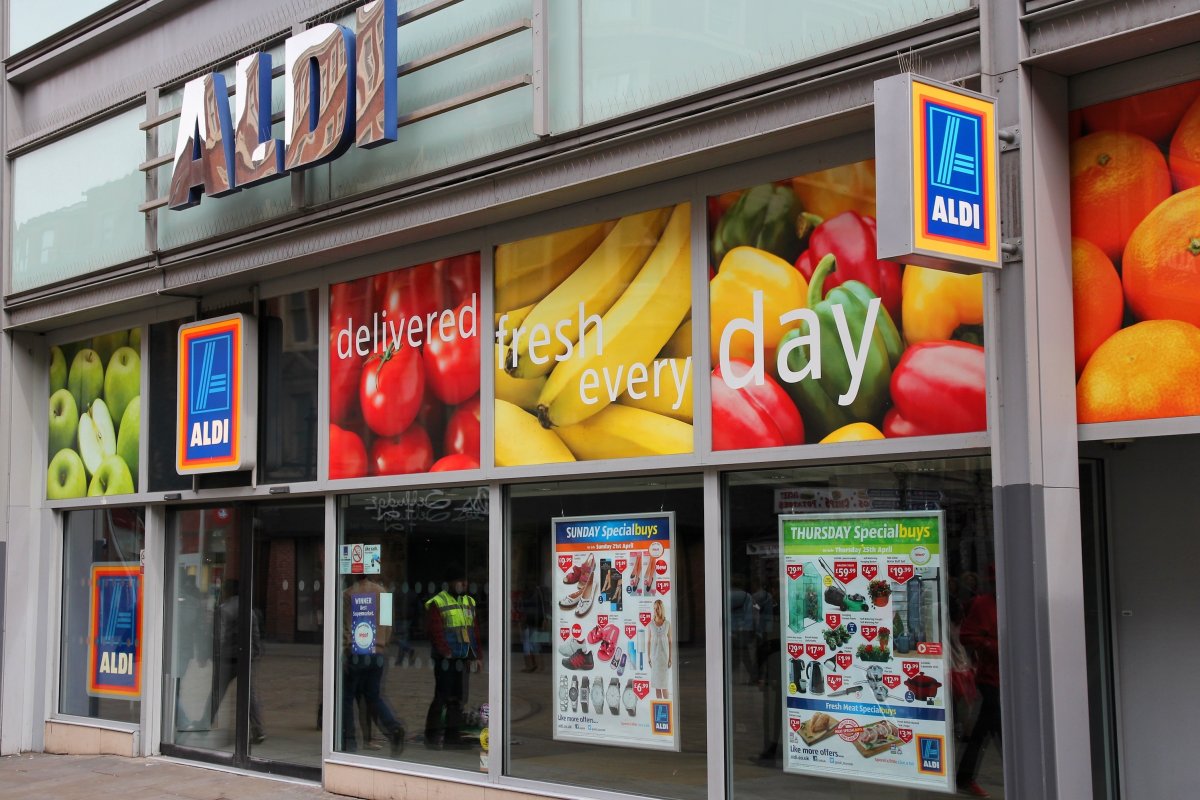 Aldi tests business without a cash register in London

Aldi is testing a supermarket without a cash register in London based on the model of Amazon Go. Customers only need an app to shop, which they scan when they enter. In the store, technology registers who has taken which goods. The price is debited via the app after leaving the shop. “We are always looking to redefine what it means to be a discounter and the technology used in this test will provide us with a wealth of insight,” Aldi UK and Ireland boss Giles Hurley told a press release according to Monday.

Aldi did not want to reveal exactly in which branch the tests are running. First of all, employees of the German retail giant are supposed to test the technology, and in a further step customers will also be tested. The British competitor Tesco is already having cashierless shops tested by employees at its headquarters and is using Amazon technology to do so. A test is also running at Rewe.

Aldi is the fifth largest supermarket chain in Great Britain with more than 920 stores. Last year, the discounter offered for the first time to pick up goods purchased online on site (“click and collect”); this is now possible in more than 200 shops across the country.

In March in London, Amazon opened a store without a cash register for the first time in Europe under the name Amazon Fresh. In the US, the online retail giant now has a good two dozen of these stores, which are called Amazon Go there.