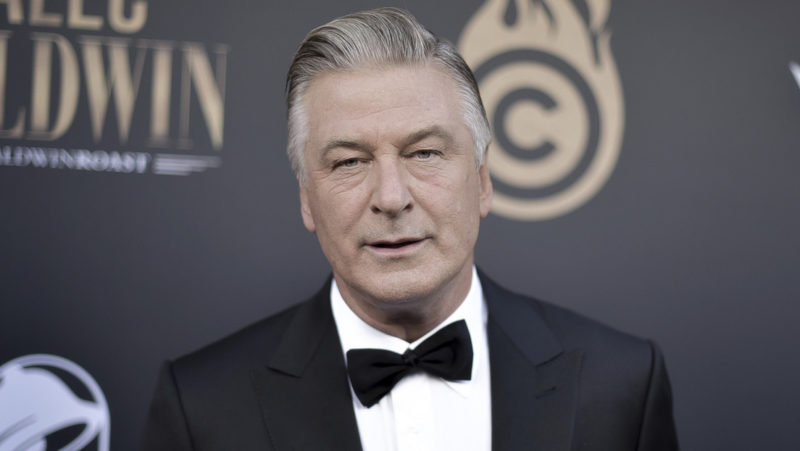 American actor Alec Baldwin said on Thursday that he did not feel responsible for the death of cinematographer Halyna Hutchins from an accidental shooting during the filming of the movie ‘Rust’, which occurred on October 21. Talking to George Stephanopoulos at a interview for ABC – the first to grant after the tragedy – the journalist asked him if he felt “guilty.”

“Someone is responsible for what happened and I can’t say who it is, but I know it’s not me“replied the interpreter.

Baldwin believes it is “highly unlikely” that he will face criminal charges for firing the prop that killed Hutchins, but acknowledged that what happened could have a negative impact on his film career. The event left him marked and assures that it is the worst thing that has happened to him, to the point that it has made him question whether he wants to continue making films. “I already don’t give a shit about my career,” he confessed.