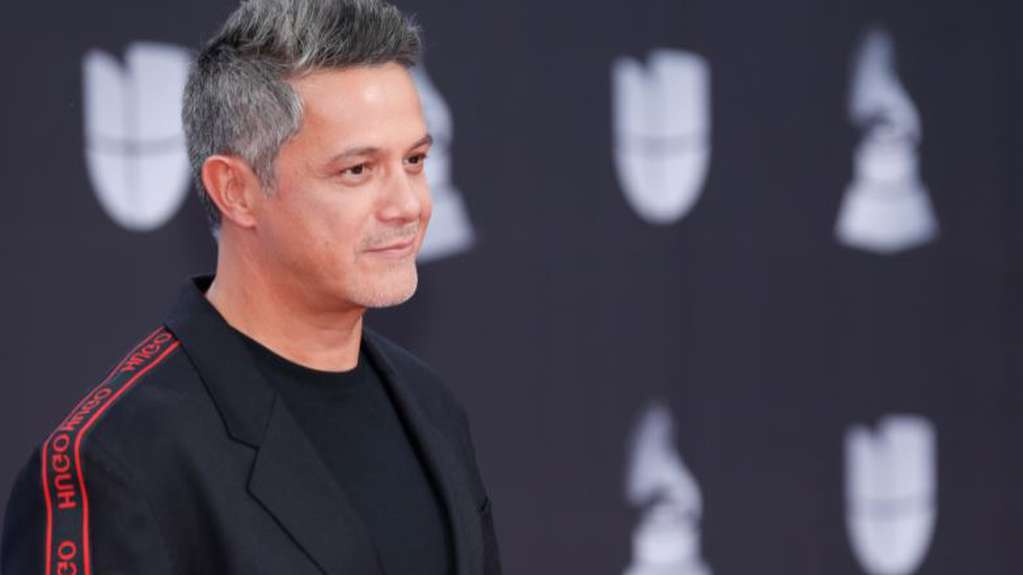 Last week, Alejandro Sanz gave details of his next album and shared a preview, “Bio”. A personal theme, in which the singer recites different confessions. “You could put on autopilot or abandon yourself to the inertia of the prestige gained during three decades of uninterrupted conquest, but prefers to articulate a surprising exercise in expressive freedom led by the word and dressed with piano, strings and acoustics that come together in a final verse unrelated to double readings ”, highlighted a statement from his record label.

To calm the expectation of his fans, the Spanish artist uploaded a preview of “Seas of honey “ to your Instagram account. He also shared a fragment of the video on his Instagram and said that it can be heard in full October 15. “I refuse not to see you again”Was the text that accompanied the post.

It is the first preview of the next work of the Madrid artist that it will have ten songs new ones produced by Alfonso Pérez with Sanz himself and Javier Limón, plus the expert mixing work signed by Peter Walsh.

“I knew that music was what would get me out of the mud”, Highlights Alejandro Sanz in“ Bío ”, one of the tracks. “And suddenly I saw myself getting on a stage. People I did not know, my little songs singing. And I decided to give thanks, to always do what is in my power. To thank life for such a gift ”, he adds on the subject. “These are my words, my story, my song,” he wrote on his Instagram account as a presentation of the cut.

Recognition of your career on the Hollywood Walk of Fame

The singer has his star on the famous Hollywood Walk of Fame. The artist became part of the select group of personalities honored with this important recognition. The distinction was awarded by the Hollywood Chamber of Commerce In the Recording category, it is located at number 1750 Vine Street, right in front of the mythical Capitol Records building, one of the most emblematic places in the city of Los Angeles and a symbol of the recording industry.

“I want to thank to the child that I was, the one that fought and never gave up to make this dream come true: dedicate myself to music. I dreamed of living from music, of being on stage, but I never imagined that one day I would have the honor of getting a star on the Hollywood Walk of Fame ‘, he described with emotion Alejandro Sanz.

“He is one of the most talented singers. It has millions of fans around the world who will be happy to see this star in person when visit your favorite artist in Hollywood“, He commented Ana Martinez, producer on the Hollywood Walk of Fame. Sanz is the Spanish artist with the highest number of Grammy Awards in history, with a total of 4 and 25 Latin Grammys. In 2017, it was honored by the Latin Recording Academy as Person of the Year, in recognition of his career and significant philanthropic contributions.