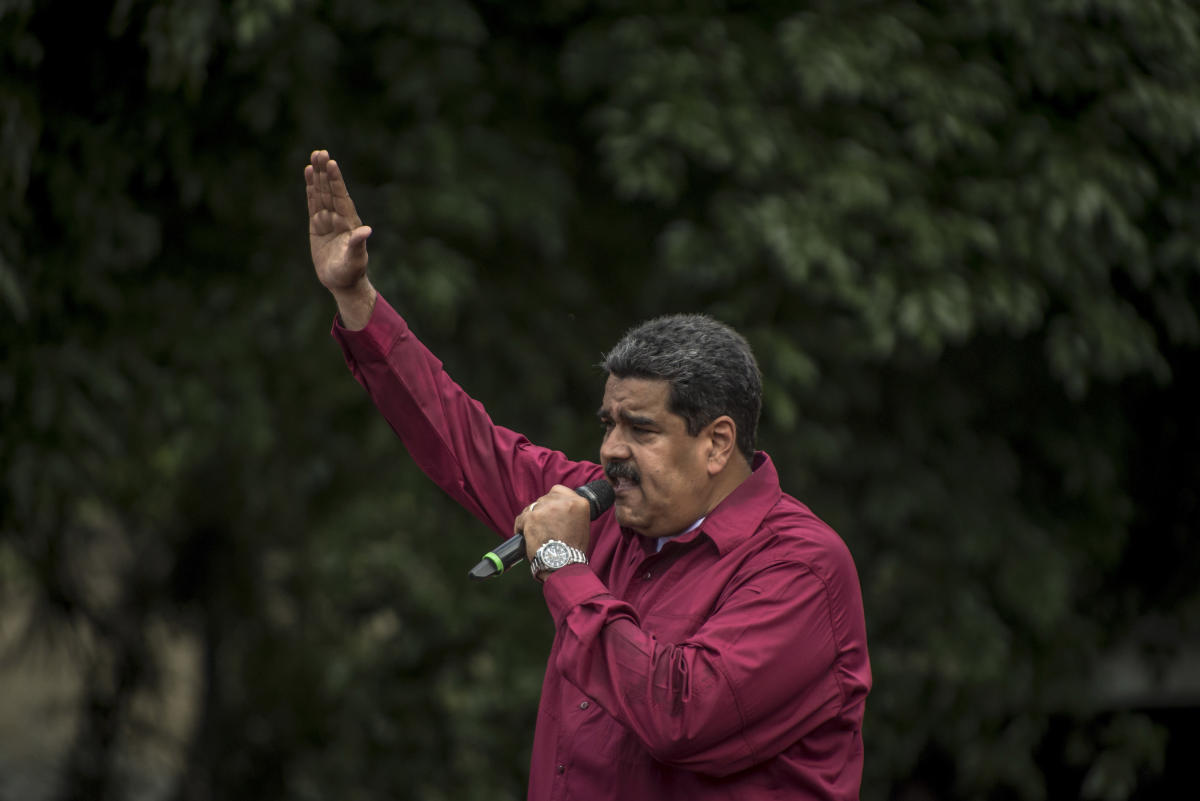 Alex Saab’s extradition strains relations between the US and Venezuela

As US Secretary of State Antony Blinken visits the region, the window of opportunity for a diplomatic resolution has abruptly closed. For now.

WASHINGTON – Just a few months ago, tense relations between the United States and Venezuela seemed to improve.

The president of the United States, Joe Biden, had lessened a campaign of pressure measures that the government of Donald Trump began, by putting aside threats to overthrow Venezuelan President Nicolás Maduro with his military might. The new negotiations between Maduro and his political opponents raised hopes for a major breakthrough. European officials were considering lifting some financial sanctions against Venezuela if elections in the country, scheduled for November, were free and fair.

Then Alex Saab, a close adviser to Maduro, was extradited to the United States, accused of money laundering and ties to Hezbollah, and the window of opportunity for a political solution was abruptly closed. At least for now.

“The US empire, violating all international law, took a Venezuelan diplomat,” Maduro told Telesur, a state-funded television station, on Sunday.

Secretary of State Antony J. Blinken said Tuesday that the case against Saab had been going on for more than a decade and was not linked to an attempt at rapprochement between Venezuela’s political factions.

“It is deeply regrettable that the Maduro regime withdrew from the talks in Mexico,” Blinken told reporters in Quito, Ecuador, where he was discussing Venezuela and other regional and security issues on his first visit to South America in office.

“But I think it is also a sign, unfortunately, that Maduro puts personal interests before the interests of the Venezuelan people,” Blinken said.