The Chinese e-commerce giant Alibaba announced on Tuesday that it will request a primary listing on the Hong Kong Stock Exchange, according to a statement collected today by local media.

If the application succeeds, the company, founded in 1999, would make the Hong Kong Stock Exchange its “main place of listing,” he explained in the statement, published by the Chinese financial media National Business Daily.

The digital conglomerate’s chairman and CEO, Daniel Zhang, noted that the decision aims to “enable a wider range of investors, especially from Alibaba’s digital ecosystem in China and other Asia-Pacific regions, to participate in the company’s growth and future.”

Turning the former British colony’s stock exchange into its main trading location, a process that could be completed by the end of this year according to the statement would allow the company to benefit from the “Stock Connect” program, which makes it easier for investors from mainland China to buy shares of the company.

“Hong Kong is the launching pad for Alibaba’s globalization strategy,” Zhang said, adding that his company “has full confidence in China’s future and economy.”

The entry into the Hong Kong stock market, where it is already listed secondarily, was always Alibaba’s “first natural choice”, said in 2013 the co-founder of the firm Joe Tsai, although the conditions made it finally opt for New York, where in 2014 it starred in the largest IPO in history. 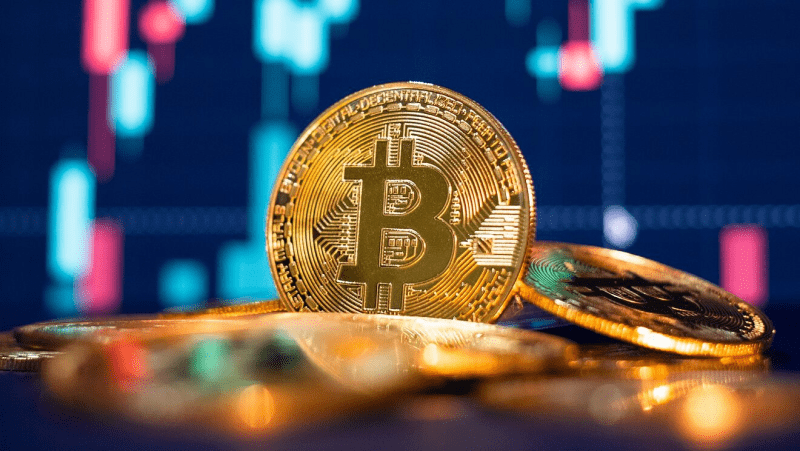 A Guide for Adding Bitcoin to a Retirement Account 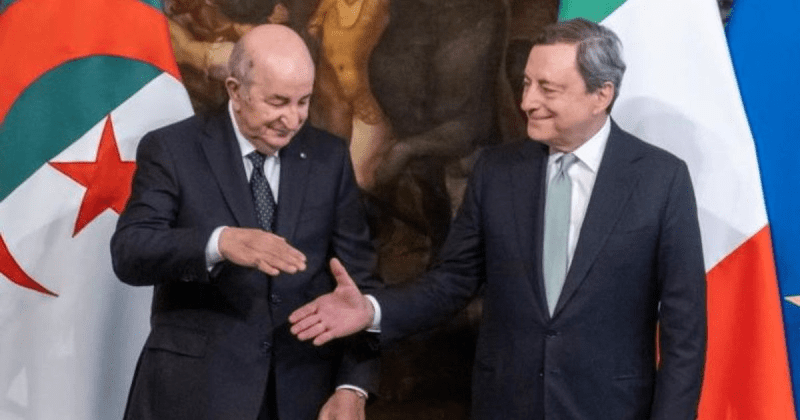 Italy to sign an agreement with Algeria to purchase gas