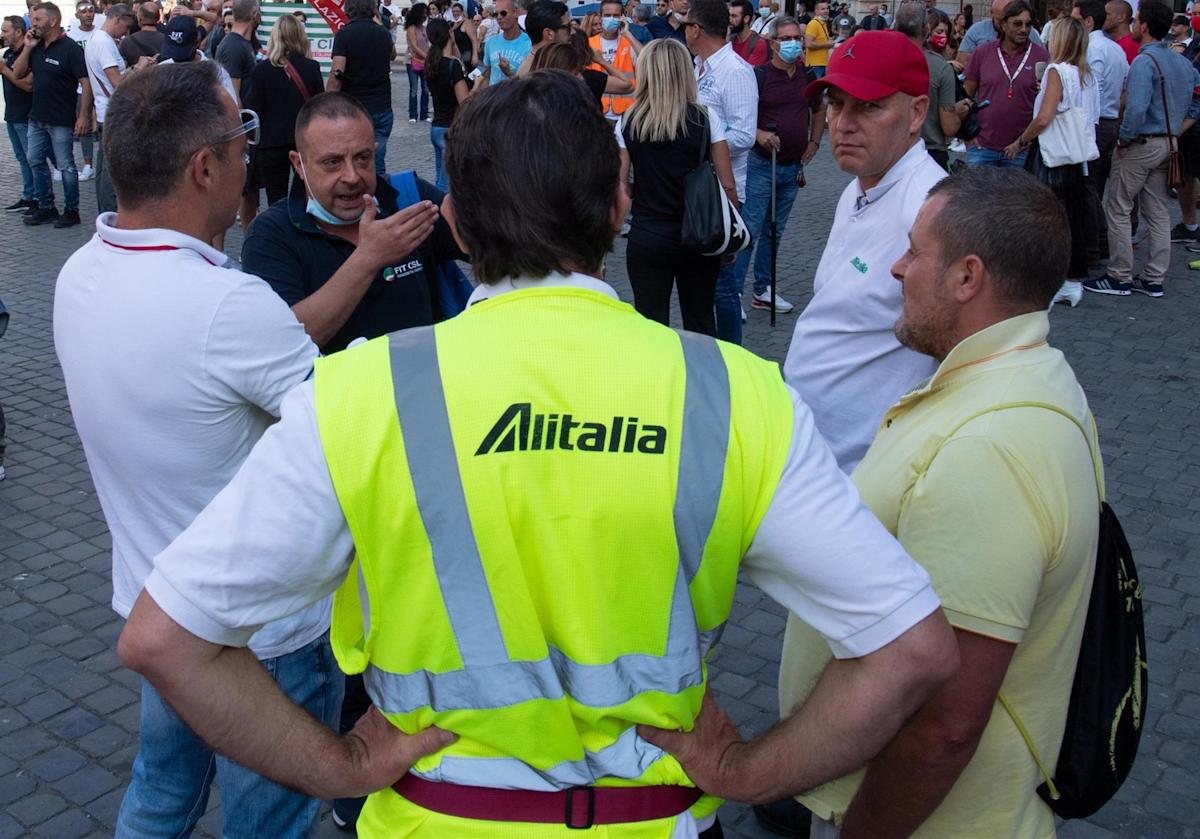 Rome, Sep 17 (EFE) .- The auditors of Alitalia launched this Friday the tender for the sale of the Italian airline brand, in bankruptcy since 2017, for a base price of 290 million and to which the new State-funded airline, Italia Transporto Aéreo (ITA), which intends to become the new flag carrier and thus the name would be maintained.

The announcements of the tender were published in various Italian and European newspapers and read that “as part of the extraordinary administration procedure of Alitalia Sai, the auditors intend to proceed with the sale of the” Alitalia “brand.

The notice establishes that as of tomorrow, Saturday, September 18 (at 12 noon Italian time) and before September 30 (until midnight), those interested will be able to send applications for admission and binding offers for the first phase before October 4.

According to the Italian newspapers, although it is not official, ITA intends to participate in the tender, but other companies can also do so with the aim of owning the Alitalia brand, the only obligation is to be “holders of licenses for the operation of air transport or aircraft operator certifications “.

In the event of an award, the contestant must undertake “not to use the brand in a manner contrary to the law or public order and, in any case, not to use the brand for activities or for forms of communication that may damage the image of the company. any EU Member State in the economic, cultural, tourism and transport sectors “. It must also submit, together with the binding offer, a “security deposit” of 40 million.

After years of unsuccessfully trying to find a buyer for Alitalia and after intense talks with the European Commission to avoid a penalty for state aid to companies at risk of bankruptcy, Rome has managed to create a new Italian airline, ITA, which will take off on the 15th of October, but that it will have an aircraft fleet of less than half that of Alitalia and will focus on profitable routes, in addition to using only Alitalia’s take-off and landing strips (“slots”) in accordance with its flights.

Italy has committed to Brussels not to inject more than 1.35 billion euros into ITA’s capital during the next three years, of which 700 million will be made this year, despite the fact that in 2020 the then Government of Giuseppe Conte announced that would give the new company 3,000 million euros.

While ITA continues in negotiations with the unions on the conditions of the new contracts, since it is expected that initially it will have less than 3,000 workers, but it will rise to 5,700 in 2025, compared to the almost 11,000 that make up the workforce of Alitalia

The new Italian airline will begin its first operations with a fleet of 52 aircraft, the result of an offer made to the extraordinary management of Alitalia.