The third episode of What If …?, The Marvel animated series, is now available for the Disney Plus platform. The interesting thing about this production is that the MCU actors have participated to give voice to their animated characters, as happened with Chadwick Boseman and Black Panther. However, the occasional superhero had a replacement. Let’s see what are the changes that were made at the production level.

The nexus event of the third episode of What If …? It is the death of Hope Van Dyne and the retribution doled out by her father, Hank Pym, twisted in his grief to become Yellowjacket. 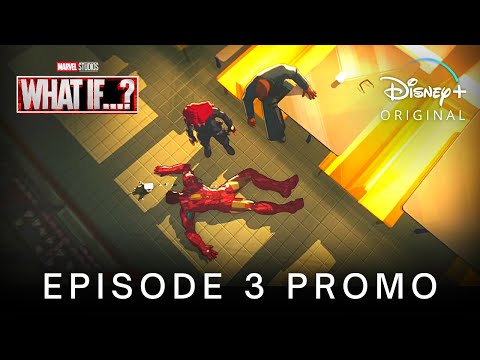 The episode is light on new characters, unsurprisingly, but there are a couple of pretty surprising returns. Let’s see who’s who in the anthology chapter.

MARVEL | New actors of the UCM

MARVEL | Actors who have returned

It is not for less that Scarlett Johansson is replaced by Bell, due to the court case against Disney for the premiere of Black Widow. After being unceremoniously dumped from the MCU after The Incredible Hulk, Betty Ross belatedly returns to the franchise, this time played not by Liv Tyler or even Jennifer Connolly (who played the character in Ang Lee’s Hulk) but by Stephanie Panisello.