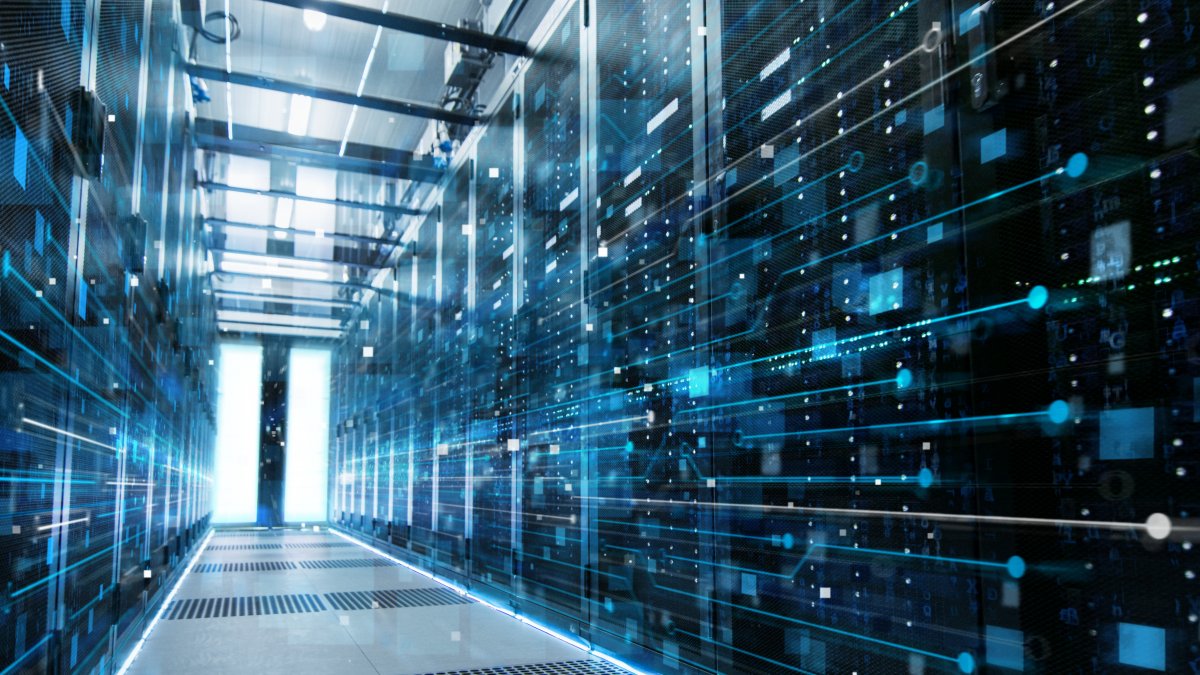 Amazon and Google: Hundreds of employees criticize the contract with Israel’s military

Hundreds of Google and Amazon employees are demanding that their employers terminate a cloud service contract agreed with the Israeli military and end all cooperation. They write this anonymously in an open letter that the British Guardian has now published. More than 90 employees of Google and more than 300 employees of Amazon signed the agreement. However, for fear of “reprisals”, they refuse to give their names. Specifically, they are concerned with a project called “Nimbus” negotiated between the corporations and the armed forces of Israel.

Harsh criticism of the cooperation

In “Project Nimbus” for a contract worth around one billion euros, under which Google and Amazon provide cloud services for the Israeli military and the Israeli government. The two groups prevailed in April and are now supposed to set up and maintain cloud infrastructure on site. The data stored there should not leave Israel. Oracle and Microsoft, among others, had applied for the multi-year contract. had the Israeli newspaper Haaretz reported back then.

The in-house opponents of the project are now criticizing this would sell “dangerous technology” to Israel. That would make the “systematic discrimination and resettlement” for which Israel is responsible for the Palestinian population even “more cruel and deadly”. The promised technology enables even more extensive surveillance and illegal data collection of the Palestinians. It would also facilitate the establishment of illegal settlements on Palestinian land. One cannot turn a blind eye to it, explains the approximately 400 employees in their protest.

For US corporations like Google, it is not a novelty for employees to protest against cooperation with the armed forces. In 2018, for example, thousands of Google boss Sundar Pichai protested against cooperation with the US Department of Defense. A little later, the group announced that it would let the criticized contract expire. In the face of similar protests, Microsoft had assured that it would continue to work with the military.