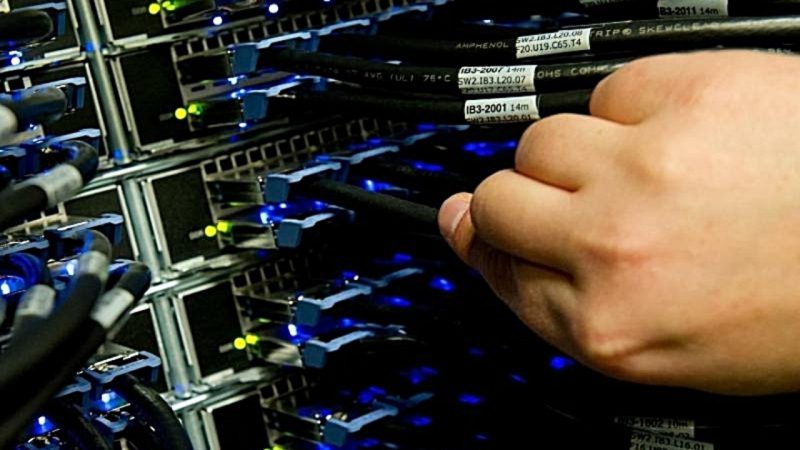 EC2-Classic takes its hat: Amazon says goodbye to its first network technology, the Elastic Compute Cloud (EC2). The latter allows users to book virtual servers, but above all, EC2 accompanied the rise of the cloud model and AWS as the largest provider.

EC2-Classic saw the light of day in 2006 as the network technology of the first EC2 instance called m1. However, the company’s success quickly put Amazon under pressure: Due to the increasing number of instances used by users and the more complex network configuration, AWS launched the Virtual Private Cloud in 2009. With VPC, instances can be managed in groups.

Fit for corporate use

In 2013, VPC became the standard and AWS only offered EC2-Classic to new customers upon explicit request. Accordingly, Amazon expects that EC2-Classic can retire without major hurdles. AWS plans to shut down regions without active instances of the type by the end of October, and all customers should have completed the migration by mid-August 2022.

For the switch exists a detailed migration guide on Amazon and in the announcement. EC2 is the third cloud service from AWS at all: only Simple Storage Service (S3) and Simple Queue Service (SQS) appeared a few months earlier.