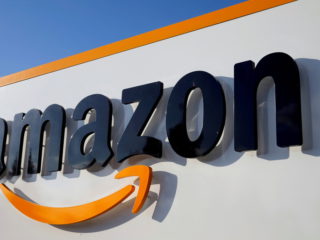 The American company Amazon could face a fine of more than 425 million dollars for its alleged violation of the privacy law of the European Union (EU), reported this Thursday The Wall Street Journal, which cites sources familiar with the matter.

The National Data Protection Commission (CNPD) of Luxembourg, a country where the electronic commerce giant is based in the EU, would have distributed a sanction proposal of Amazon’s privacy practices and would propose a fine among the other 26 national authorities of the community block.

One of the sources indicates that the CNPD considers that the Washington-based company allegedly violated the General Data Protection Regulation (RGPD) of Europe, which is related to the protection of natural persons in regard to to the processing of your personal data and to their free circulation. However, he declined to provide details on the specific allegations.

Before the bill is final, other EU privacy regulators must agree to it effectively, which could take months and end up resulting in substantial changes, including a fine of more or less.

Another of the people consulted assures that the CNPD has received various objections to his proposed penalty, including at least one stating that the fine should be higher. The Grand Duchy’s regulator can amicably resolve those objections or reject them and trigger a debate and vote among all EU privacy regulators at the European Data Protection Board.

The news comes at a time of increased enforcement by the European Union of its antitrust laws to protect user privacy. Both European and American regulators are opening multiple cases against big tech companies.