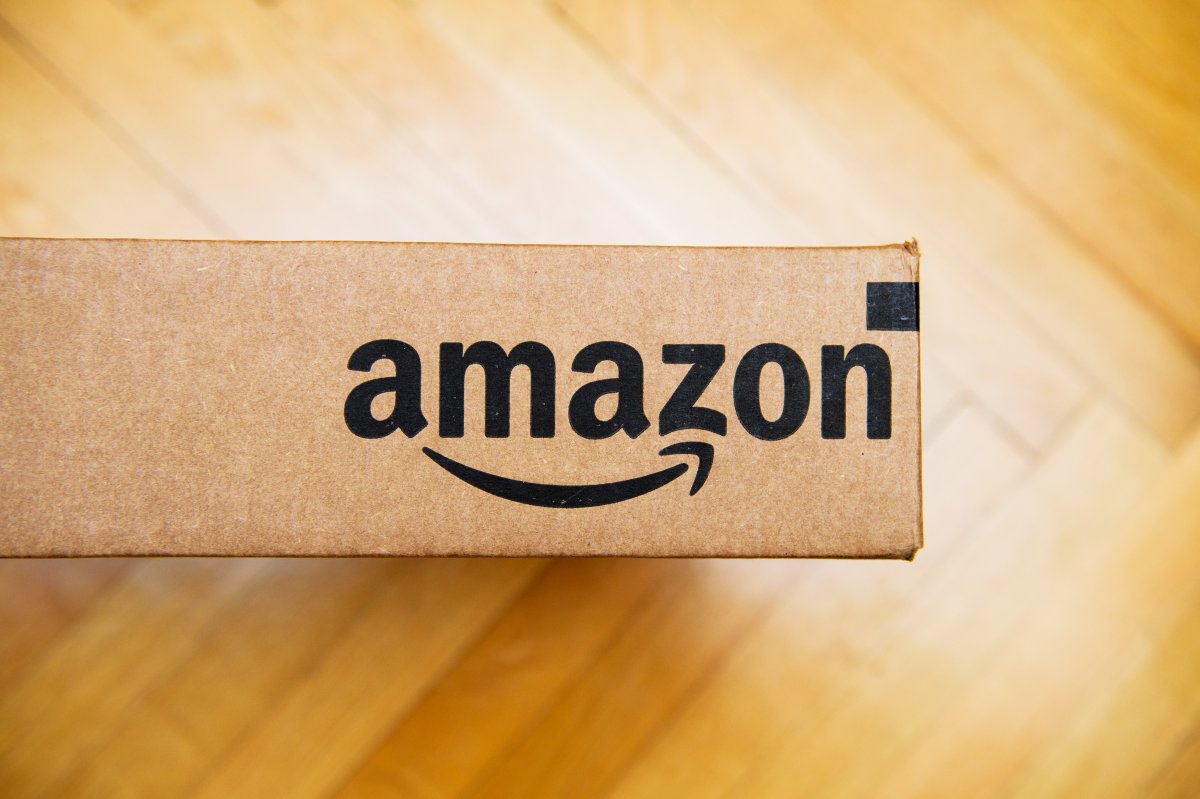 The US group Amazon claims to have deleted more than 200 million fake product reviews on its websites worldwide last year. Accordingly, the company is also increasingly taking legal action against agencies who sell false or fabricated reviews. The group has initiated 30 lawsuits against such companies in Germany alone since 2018, as Amazon announced in Munich on Saturday. The news magazine Spiegel first reported on this.

In November 2020, a data leak revealed how Amazon reviews are being bought. So-called “agents” use Messenger Telegram to obtain good ratings for Chinese traders. The agents post products from Amazon there with the note that the purchase price will be reimbursed via PayPal as soon as the product in question has been rated with five stars. As proof, you send the corresponding screenshot to the agent – these screenshots were freely available on the Internet.

The number of fake reviews is increasing

In May of this year, numerous products from the Chinese accessories supplier Aukey were removed from the range by Amazon. It is believed that this was due to numerous fake reviews. Even today, almost all Aukey products have the note: “Currently not available”. Then in June it hit Ravpower, a Chinese manufacturer of power banks, USB power supplies and wireless chargers. Ravpower included vouchers worth $ 35 with its products that could be redeemed for a review on Amazon. Most Ravpower USB power supplies, however, cost less than 30 euros.

Not only Amazon, but also other companies are taking legal action against the sellers of incorrect reviews. This is also a problem for travel portals, for example, when invented hotel reviews can be found there. However, civil lawsuits against the valuation sellers are sometimes difficult because they often operate from abroad. According to Amazon, significantly more false reviews were deleted in 2020 than a few years ago.

$ 700 million a year against fraud and manipulation

Amazon now spends $ 700 million a year worldwide on employees and software to prevent or detect fraud and manipulation.

The “Fakespot” app, which Apple removed from the App Store at the beginning of the week, should also help to distinguish between real and fake reviews. The start-up integrates Amazon’s website into its app without authorization and could “steal” customer data from Amazon users, according to Amazon’s complaint. According to the group, Fakespot is also wrong with its result in 80 percent of the cases.