Amazon faces multimillion-dollar fine for privacy in the EU, according to WSJ 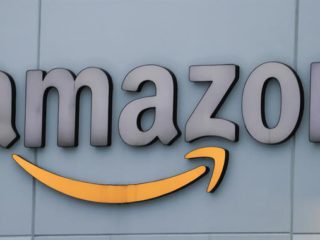 New York, Jun 10 (EFE) .- The US giant Amazon is facing a possible fine of 425 million dollars for allegedly having violated European privacy regulations, as The Wall Street Journal (WSJ) announced on Thursday.

The newspaper, which cites anonymous sources, points out that the data protection authorities of Luxembourg, where Amazon has its European headquarters, have proposed this sanction to the rest of the European Union (EU) regulators.

According to the WSJ, the case is linked to alleged violations of the General Data Protection Regulation (GDPR) in the collection and use of data by Amazon and has nothing to do with its cloud business. Amazon Web Services.

The GDPR requires, among other things, that users give their consent for companies to use their data.

The sanction, says the newspaper, requires the agreement of the rest of European regulators, a process that could take months and lead to changes in the proposed fine.

The punishment proposed by Luxembourg would represent around 2% of Amazon’s net profits in 2020 and 0.1% of its turnover.

The case joins others in progress against other internet giants such as Google and Apple, driven by Ireland, a country where these companies have their European headquarters.