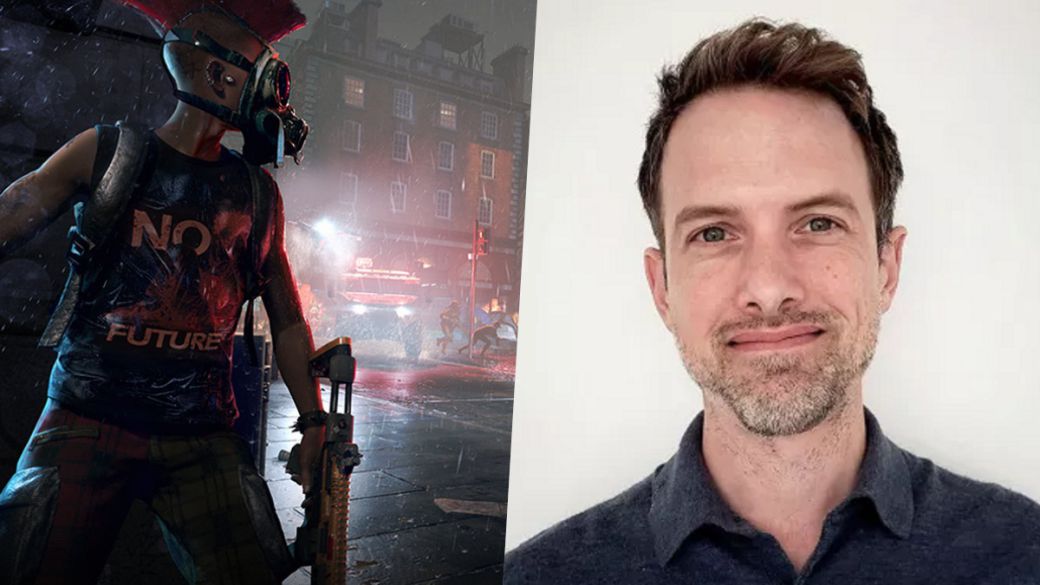 Amazon Games hires one of the managers of Watch Dogs Legion

Amazon Games has announced the incorporation of Alexandre Parizeau as head of the new studio that the company has opened in Montreal, Canada. The former Ubisoft executive will be in charge of the new project they have underway, a competitive multiplayer game of great budget, with which they will release an unpublished intellectual property. The developer has worked as an administrative director on Watch Dogs Legion and on other productions such as Splinter Cell or Rainbow Six Vegas.

“Alex has a wealth of experience building talented teams and successful titles. It fits perfectly with what we aspire to create in our new studio in Montreal, ”said Christoph Harmann, vice president of Amazon Games. “He has managed big series development teams during his time at Ubisoft Montreal and Toronto.”

In addition, he comments, he automatically connected with the creative vision of the team, some of which shared workspace at Ubisoft. Parizeau will continue to gather more staff in Montreal: “We are looking forward to sharing more about what they are creating when the time is right.”

New World, the next Amazon game

Amazon’s video game division has struggled to find its space. The company has studios in the United States and Canada, but some of its projects have been canceled and others have been delayed. All in all, the MMO New World is about to see the light of day. After the closed beta, the game will be released as free-to-play the next September 28.

Before the open beta kicked off, the studio explained that they still have a lot of work ahead of them before the release date hits. The closed test allowed them to test the servers as well as find bugs and seek feedback of the players. “We have learned a lot and our team is already adjusting everything and preparing,” they said.