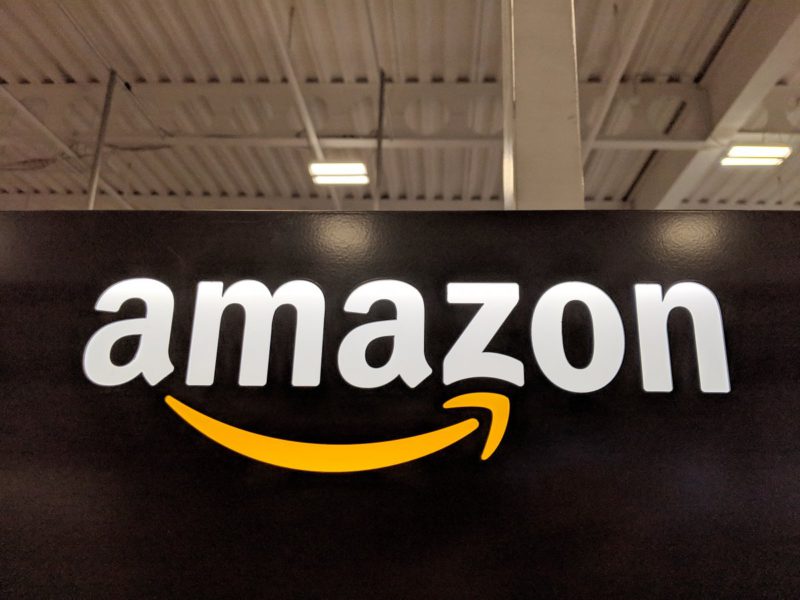 In the midst of the ongoing discount war around Black Friday and Cyber ​​Monday, Ralf Kleber, Amazon’s head of Germany, has repeatedly rejected accusations of the massive destruction of returns. “In the case of the goods that belong to us, this proportion is in the per mille range,” he explained to the “Handelsblatt”. In principle, only things are disposed of “that are no longer allowed to be sold for reasons of hygiene or product liability”. The e-commerce giant also donated around 1.5 million unsalable packages to local food banks last year.

Returns are part of business in retail and are very different depending on the product, explained Kleber: “Of course we try to sell as much of the returned goods as new” and get rid of the rest as “B-goods at bargain prices”. In general, “nobody is interested in returns – neither the customer, nor the environment, and neither do we”.

According to the long-term country manager, sales partners on the Amazon Marketplace with less financial cushion often see themselves forced to destroy goods for economic reasons. “The statutory provisions in Germany still stipulate that sales tax must be paid on products that are donated,” complains Kleber. “This means that donations are often more expensive than disposal.” Many small retailers who store goods in Amazon logistics centers “simply cannot afford it”.

Scholz stuck to the tax on donations in kind

The financial expert therefore appeals to the coming federal government to change the relevant legal provisions. Amazon has been pushing the Federal Ministry of Finance for years. Examples are countries such as Belgium, France and Great Britain, which have long since removed this stumbling block. In the United Kingdom alone, “70 million were donated to returns and unsold third-party products” in a short period of time.

In fact, it is currently often cheaper for companies in Germany to scrap goods than to donate them. Future Chancellor Olaf Scholz, as finance minister, wanted to stick to the tax on donations in kind: Abolishing this would allow abuse and would not be permitted under EU law, a spokesman for the SPD politician emphasized to c’t at least in 2019. Green parliamentary group leader Katrin Göring-Eckardt, on the other hand, called on business to finally introduce a corresponding sales tax exemption.

In the coalition agreement between the SPD, the Greens and the FDP on Wednesday it now says: “Together with all those involved, we will reduce food waste in a binding sector-specific manner, clarify questions of liability and facilitate tax relief for donations.” In general, the traffic light parties also emphasize: “We will remove existing tax law hurdles for donations in kind to non-profit organizations through a legally secure, low-bureaucratic and simple regulation in order to prevent the destruction of these goods.”

For Amazon, the disposal of products from trading partners is apparently also a business. According to research by Greenpeace, the trading giant destroys a truckload of new goods such as radiant heaters, chargers and ink cartridges every week in a special warehouse in Winsen in Lower Saxony. Third-party vendors hired Amazon to dispose of them in order to avoid the costs of storage or return.

Destroying a business for Amazon

Amazon collects according to its accessible after registration Price list for sales partners (“Reseller”) Long Term Storage Fees. For DVDs, for example, if they are stored for more than a year, these are currently around EUR 0.20 per piece. The surcharge does not apply if a “removal or disposal of the units” is requested in good time. For “local removal orders” for destruction, the group charges between 0.25 and 3.90 euros – depending on the weight. From five kilos, additional surcharges are due. Christian Pietsch, whose company sells leather goods via the marketplace, confirmed the practice compared to ARD and “Zeit”.

Undercover reporters working with Günter Wallraff recently followed T-shirts and headphones that were ordered on a test basis and provided with trackers when they were returned as far as Poland to an Amazon plant near Katowice. A “destroyer” employed there reported to the team that Germany was the largest market in the facility and that all products would be destroyed. These are also new goods.