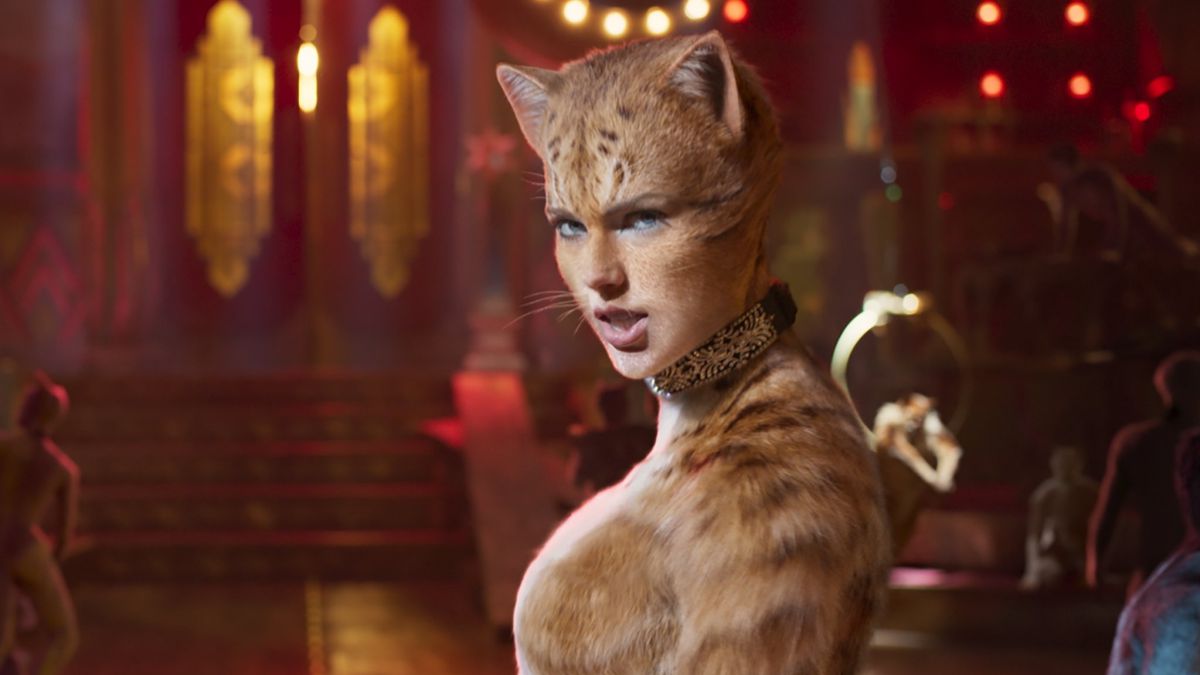 After the megaton that it released in July with El Cid, Amazon Prime Video continues with its policy of few releases, but of weight and quality. And for this month of August brings Cats, the musical by the Oscar-winning director of The King’s Discourse and Les Miserables that became the biggest cinematic hit of 2019, with devastating reviews that forced something unheard of: a rerun weeks after the premiere of a better quality CGI copy that they did not make more than compounding the disaster.

We also have Nine Perfect Strangers, a series that mixes mystery with a choral cast of bluebells with Nicole Kidman, Michael Shannon, Regina Hall, Luke Evans, Bobby Cannavale or Melissa McCarthy among others, and that deals with 9 strangers who do not know each other, each with problems to solve, and they end up in the same place: a luxury resort called Tranquillim House, which will be anything but quiet.

Based on the popular cult graphic novel of the same name, Preacher is a dark and acid comedy drama with supernatural overtones about a Texas preacher, Jesse Custer (Dominic Cooper), possessed by a mysterious creature that allows him to develop an unusual power: the ability to make anyone obey just by saying a word. And Prime Video brings us the 4th season.

And if you like horror, the new version of Animal Cemetery by Stephen King or the House of the Snail await you among the cinematographic proposals. Just released in theaters, the House of the Snail it is pure Andalusian mystery and ‘folk horror’, with a writer who spends the summer in the mountains of Malaga in which he discovers a very disturbing legend.

In addition to Cruel Summer, Amazon’s reveal-series on teen abductions, ‘grooming’, mental health, homophobia and a plot told in three historical eras: 1993, 1994 and 1995. AND The lighthouse, the interpretive duel and psychological game between Willem Dafoe and Robert Pattinson of two keepers of a remote lighthouse completely alone on the island.