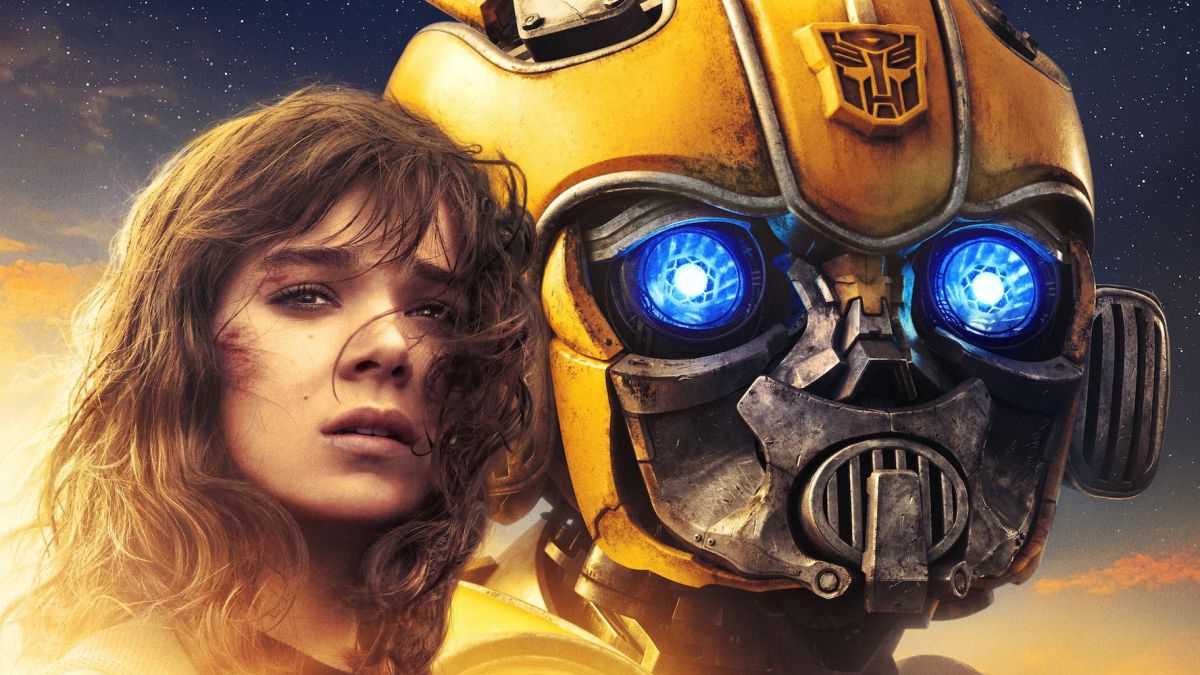 Amazon Prime Video July 2021: El Cid and all the premiere movies and series

We finished the separate review of the VOD content platforms with Amazon Prime Video, which although it does not release a catalog month after month as bulky as that of, for example, Netflix, it does have important and weighty original releases.

In fact, after less than a year between one and another, we already have here the second season of El Cid, Prime Video’s Spanish epic fiction in blockbuster format that according to its trailer seeks that Game of Thrones tone, but with the quintessential Spanish hero, in a series starring Jamie Lorente, who comes from the ultra-popular La Casa de Papel and Elite. This season, palace intrigues and fraternal rivalry will increase in pursuit of the Kingdom’s throne after the death of King Ferdinand.

It also premieres Soulmates, centered on a scientific discovery that has changed the lives of everyone on the planet by discovering how to find your soulmate, through six provocative stories about what it takes to find true love.

And the reality show Making the Cut, in which the (still supermodel) Heidi Klum and Tim Gunn, accompanied by another top model such as Winnie Harlow and Moschino’s creative director, Jeremy Scott, will team up in search of the best international fashion designer. Also the terror and racial conflict with Them, set in the 1950s in which a black family moves from North Carolina to a white neighborhood in Los Angeles. The ideal home of this family becomes the origin where supernatural evil forces threaten them.

As for cinema, we have the mega-blockbuster Tomorrow’s War, with a Chris Pratt (Jurassic World, Guardians of the Galaxy) turned soldier and time traveler to annihilate an alien threat in 2051 that threatens to destroy the future of Humanity. And licensed releases like Bumblebee, a film from the Transformers saga that puts the impossible madness of Michael Bay aside in the latest installments to focus more on films like ET Y Overlord, a joyous delusion of Nazi zombies in the middle of World War II that looks like a installment of the Wolfenstein saga -or the zombies mode of Call of Duty.