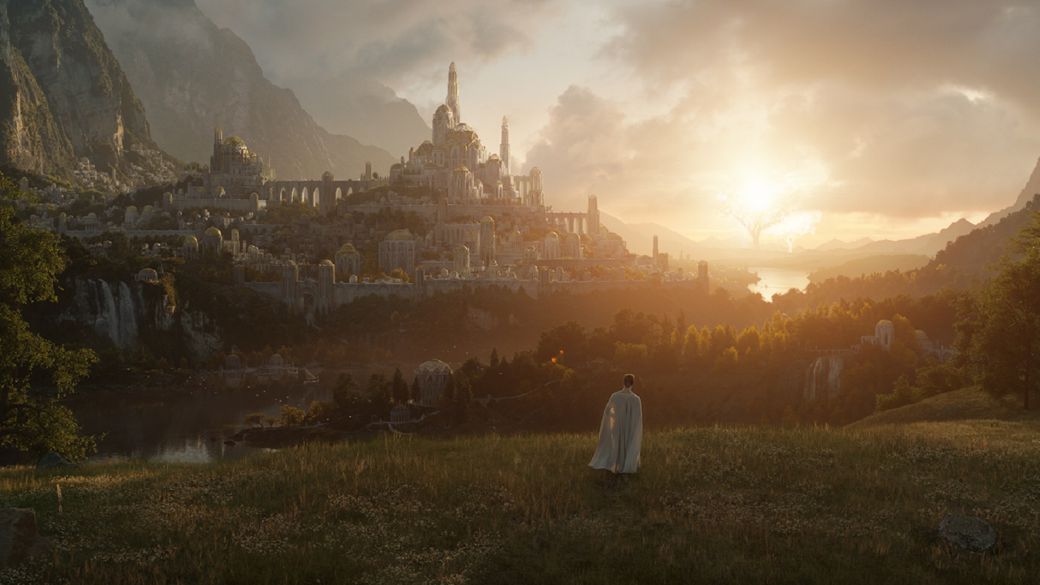 The Lord of the Rings original series by Amazon Studios confirms its second season. Although the first season will premiere on September 2, 2022 on Prime Video, the production company will continue the work. Its pre-production will begin during the start of next year in a new location: United Kingdom.

In addition, Amazon stresses that the post-production of the first season will continue in New Zealand until June 2022. The news appears a few weeks after confirming the completion of their filming. You will find the first image of the final version at the top of this news.

The Lord of the Rings by Amazon: Everything We Know

As the company explained in a press release, the series will begin “In a moment of relative peace, thousands of years before the events narrated in The Hobbit and The Lord of the Rings”. We know that the cast of characters will mix faces “known and new” that will face the “feared resurgence of evil in Middle-earth.”

Amazon has not skimped when it comes to closing the budget. Stuart Nash, Ministers of Tourism and Economic Development in New Zealand, said that the US giant has spent $ 465 million in its first season. Since the second part will go to the United Kingdom, the license will say goodbye to one of the classic wastelands since its landing on the big screen. What adventures await us in this new chapter?