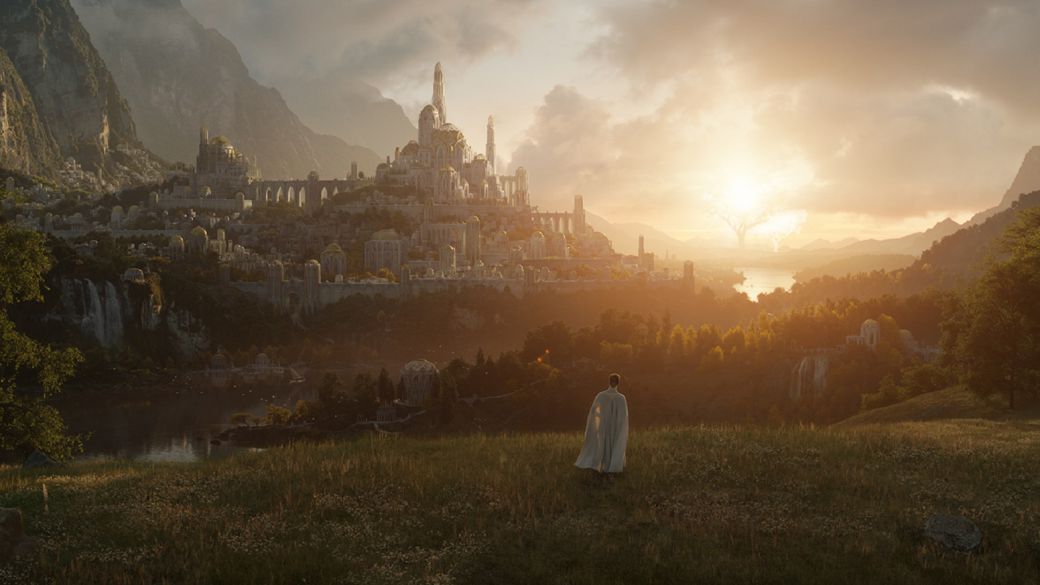 Amazon’s Lord of the Rings series: release date, setting, cast and everything we know

Lovers Middle Earth are in luck: Amazon is already preparing the landing of the first season of its original vision of The Lord of the Rings. This unreleased series in Tolkien’s universe will premiere through the Prime Video service next September 2, 2022. We review what we know so far about an ambitious series like few others.

The Lord of the Rings, what do we know about the Amazon Studios series?

The Lord of the Rings series will take us for the first time into JRR Tolkien’s legendary Second Age in the history of Middle Earth. As explained by the producer in a press release, the series will begin “In a moment of relative peace, thousands of years before the events narrated in The Hobbit and The Lord of the Rings”. We know that the cast of characters will mix faces “known and new” that will face the “feared resurgence of evil in Middle-earth.”

The swords, as you can see, are high. Literally. The series has shared location with the latest movie trilogies. New Zealand has once again been the key to recreating the setting of Tolkien’s magna oeuvre. A shoot, by the way, that has already finished: now all the post-production work remains to be done. Amazon has not skimped on a budget. According to Stuart Nash, the country’s Minister of Tourism and Economic Development, the US giant has spent “465 million dollars in a single season.” Numbers that strengthen the bet for the license.

The Lord of the Rings series cast

Although it has not yet transpired what roles they will adopt, the casting has transcended completely. We leave you with them below: