Among Us prepares the launch of The AirShip for early 2021 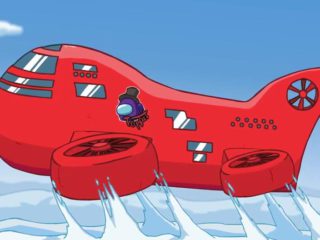 Among Us has been the main protagonist of 2020. Without a doubt, the pandemic benefited the developer Innersloth, since more than half a million mobile users downloaded this application and another impressive one did so on PC.

Of course, the company behind this game had to make drastic decisions to prevent the flight of the players. For this reason, they announced that they were canceling the sequel to focus on new free and paid content.

In the past few months we have seen how the game has evolved with new tools and bug fixes. In turn, Among Us took advantage of the The Game Awards 2020 gala to share the trailer of its new content. 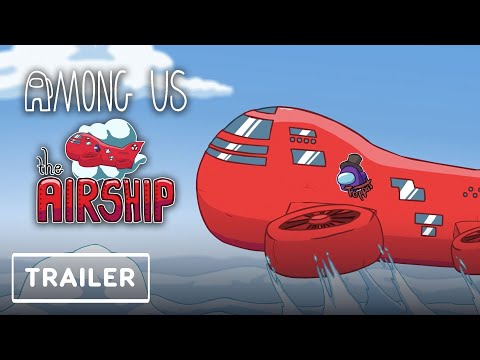 Through a fun video, the arrival of The AirShip, the largest map that has been developed in this game, was made official. Unfortunately, there is no official release date yet.

It was initially said that it would arrive in early 2021, but gamers are already eager to test this map just two days into the year. Recall that some Nintendo Switch players have already been able to test it due to a company error.

Sadly, this map is not expected to arrive in January. This is because the developer’s workers are on vacation right now and they still have a lot of work ahead of them, such as releasing the game on PS4 and Xbox One.

the team will be on holiday break after today and catching up on some rest!! have a safe and fun winter, even the Impostors ❤️ 🙂

as a little gift, here’s a free desktop/mobile wallpaper – art by @thisishannako

Listen to “DeporPlay” on Spreaker. .