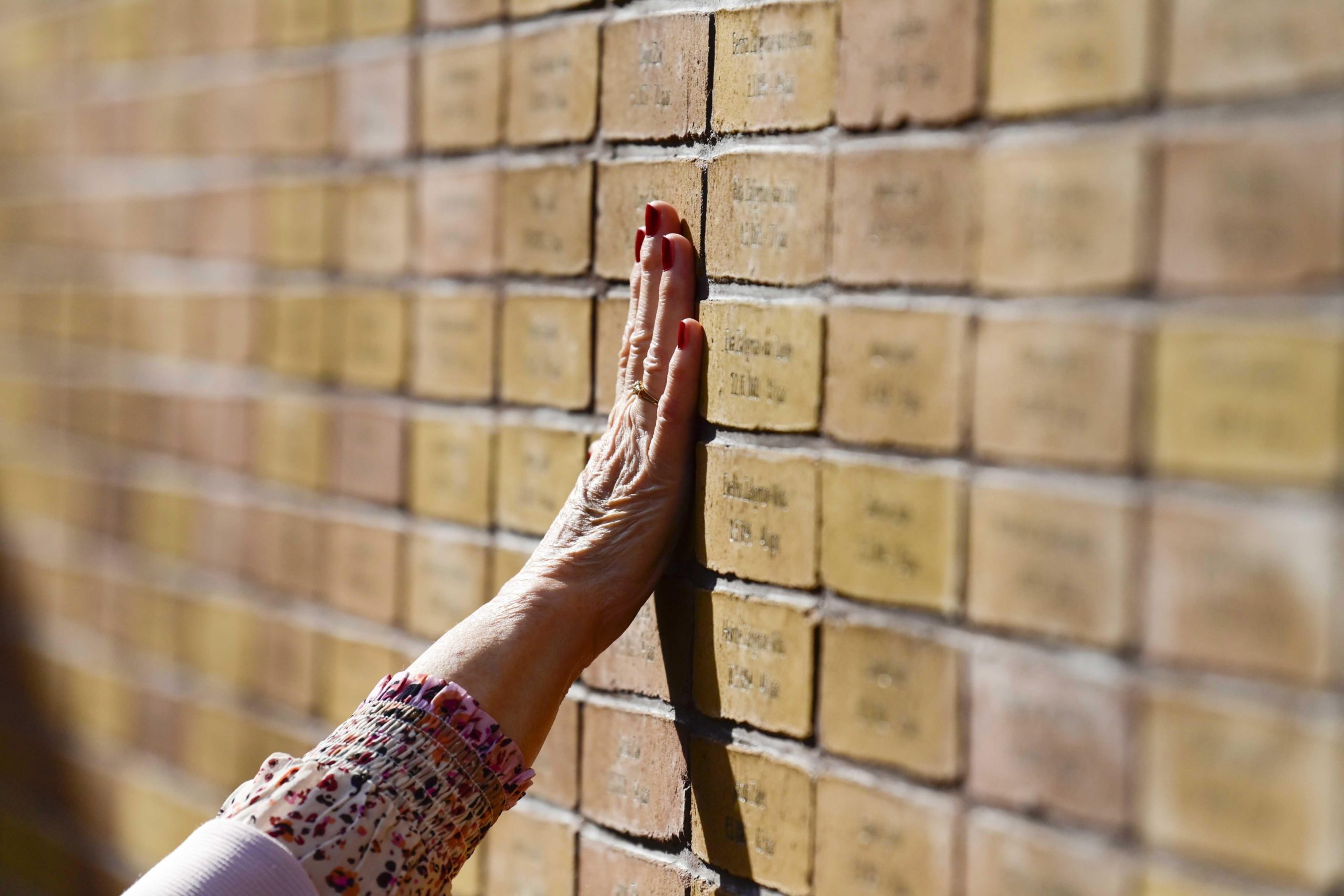 The Netherlands has from this Sunday in Amsterdam with a monument in memory of the Dutch victims of the Holocaust. Designed in the shape of a maze, it has 102,220 bricks bearing the names and dates of birth of an equal number of Jews and members of the Roma community. They have no grave because their bodies were thrown into mass graves, or burned, in concentration camps during World War II. The monument has taken 15 years to be built due to differences in the location in the capital and a better use of the budget for other purposes. The delays have inflated the cost, which has gone from 7 to 14.6 million euros, and King William has inaugurated it in an emotional ceremony that has been attended by several survivors. Other European cities, such as Paris, Berlin or Vienna have similar constructions.

The Dutch actor, Jeroen Krabbé, famous, among others, for films such as The fugitive (1993), has been the master of ceremonies. From a Jewish family by maternal line, of those relatives only his mother survived, and he has stressed that this is a way of remembering thousands of people whose memory would otherwise disappear for lack of someone to remember them. And it is that between the bricks appear names fixed in the collective memory, such as that of Annelies Marie (Anne) Frank, the author of the famous newspaper, who died in Bergen-Belsen along with her sister, Margot. That of Etty Hillesum, author of another newspaper, unpublished until 1981, and who perished in Auschwitz. Or George Maduro, a law student of Sephardic Jewish origin who participated in the resistance and died in Dachau at the age of 28. After the war, his parents donated the capital necessary to build Madurodam, a miniature version of the Netherlands that is one of the most visited museums. There are, however, many anonymous victims “without relatives after the war and who now have a place here,” said the Dutchman Jacques Grishaver, president of the Auschwitz Committee. The author of the design is the architect Daniel Libeskind, an American of Polish origin, and the bricks can be sponsored for 50 euros. So far, about 80,000 have been adopted. There is also a wall where the names of other victims that may appear will be added. He’s twenty now.

Until 1961, Jews and Roma killed by the Nazis were not named in the Netherlands so as not to distinguish between population groups. The victims of the war were discussed in general terms. In the ceremony that commemorates them every May 4, the two groups have been mentioned for a long time, along with members of the resistance and the Dutch military who fell in World War II and other armed conflicts. Acting Dutch Prime Minister Mark Rutte pointed out in his speech that the cold treatment of the survivors upon their return to the Netherlands “is one of the dark pages of our history.” Their suffering was not taken into account, “and anti-Semitism still lurks today: this monument tells us that we must be vigilant,” he added. Femke Halsema, mayor of Amsterdam has in turn acknowledged that the Consistory “failed the Jewish residents during the occupation”, in his speech.

The ceremony went smoothly, and both the king and a representation of the attendees have placed a stone in front of the main wall of the monument. According to Jewish custom, it is a way of showing that you have been at the grave of a loved one. The place is located in an old Jewish quarter of the Dutch capital, and to avoid possible incidents, Halsema had asked the neighbors “not to look out of the windows or follow the act from the street.”