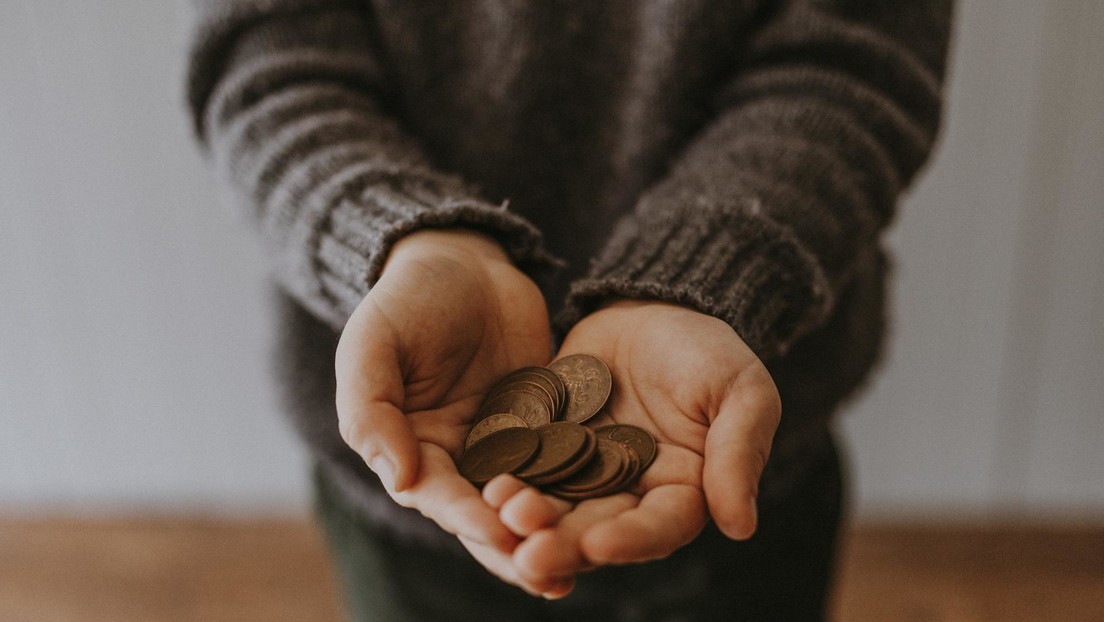 On one side of the coin, which weighs 14 grams and is made of pure silver, there are the inscriptions “Israeli shekel” and “second year”, which refer to the second year of the first Judeo-Roman war, also known as the great revolt. bean. In this way, the currency traces its roots back to the years 67-68 d. C.

“It’s a rare discovery, given that of the many thousands of coins found to date in archaeological excavations, only about 30 are coins made of silver from the period of the great revolt, “explained Robert Kool, head of the Coin Department of the Israel Antiquities Authority. .

The other side of the coin, found in the excavated earth of the Pilgrim’s Way, has the inscription “Holy Jerusalem”, in ancient Hebrew.

“When I came to Emek Tzurim, I thought that there would be simple coins in the cubes but I didn’t think that I myself would find a coin, much less such a rare coin made of pure silver,” Krutokop commented. “I was lucky to find it, but I also want to thank my sister for choosing the cube we sifted. If I had not chosen this cube, I probably would not have found the coin,” the girl revealed.