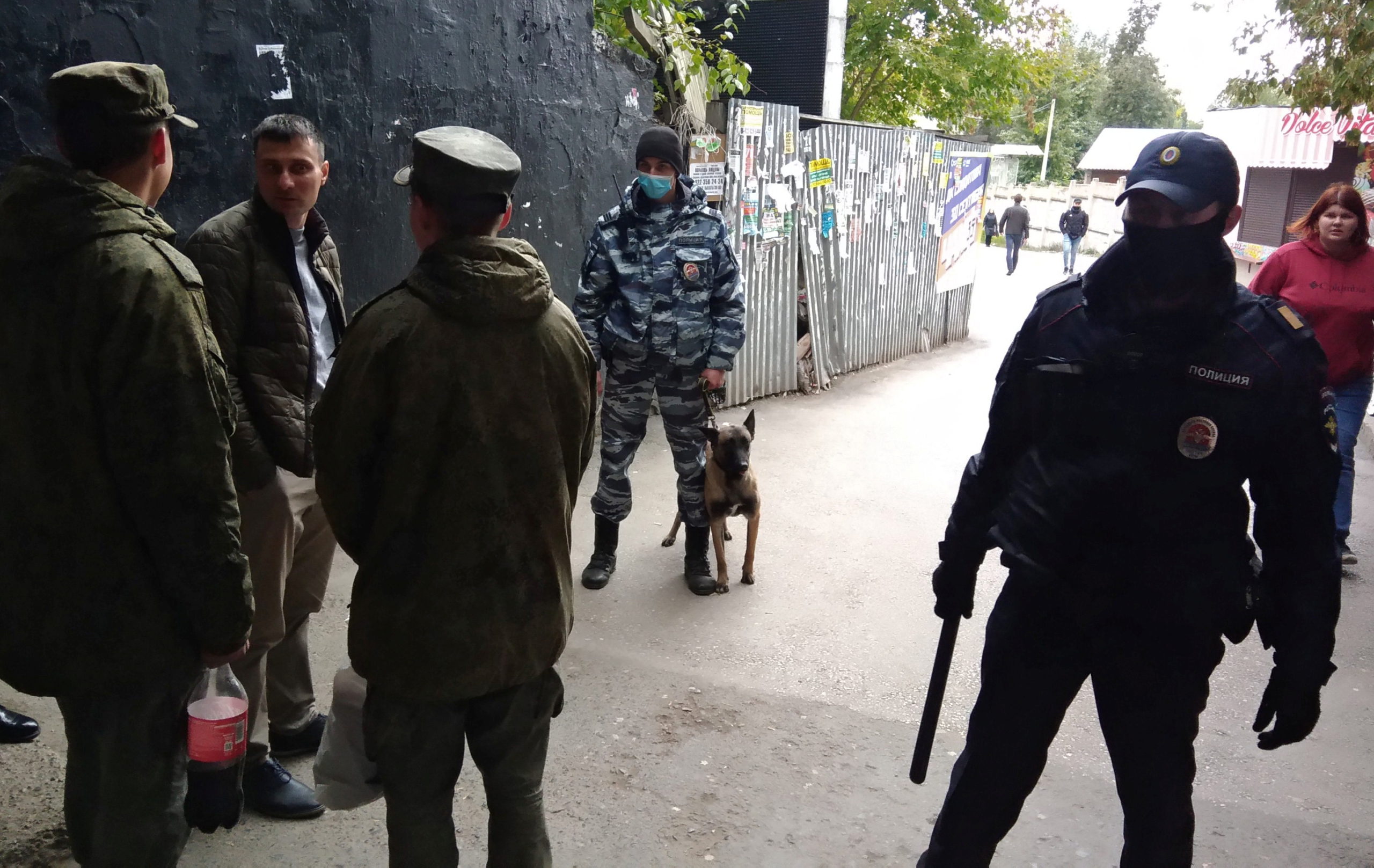 An 18-year-old student has shot dead at least eight people and injured at least six others this Monday at the State University of the Russian city of Perm, 1,300 kilometers east of Moscow, police sources and the spokeswoman for this educational center, Natalia Pechishcheva, who confirmed that the gunman had been “eliminated”.

Russia’s Investigative Committee, the security agency in charge of investigations of particularly serious crimes, has confirmed that the perpetrator of the shots has been identified as an 18-year-old student from that university.

Images released by local media show how the students jumped out of the windows of the first floor of the building where the attack took place before running away trying to avoid the shots. This shooting took place the day after the parliamentary elections in Russia this weekend, in which the party that supports President Vladimir Putin, United Russia, has revalidated its majority in the Russian Duma.

Russia places strict restrictions on the possession of firearms by civilians, but some categories of weapons can be purchased for hunting, self-defense or sporting use, once aspiring owners have passed tests and met other requirements. .