An Argentine killed his wife in a town in Barcelona, ​​burned her body and hanged himself in front of his 2-year-old daughter 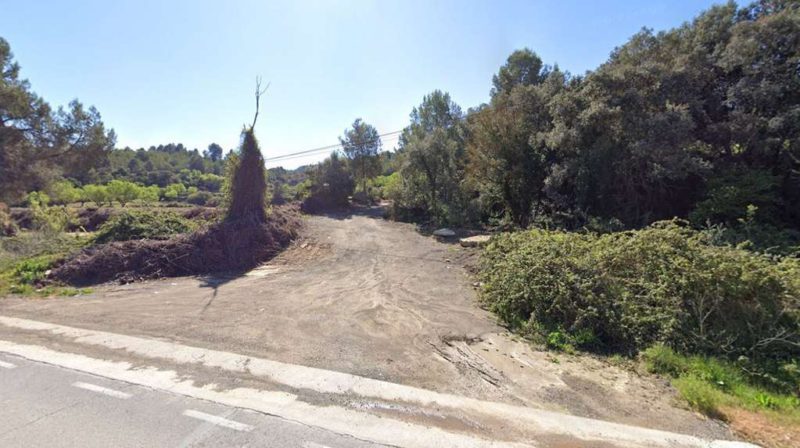 The policemen of Sant Vicenç de Castellet, just 50 kilometers from Barcelona, saw fire in some bushes and seemed to distinguish a human figure. As they approached they were met with horror: a charred woman, a hanged man inside a car and a girl, barely 2 years old, crying with burns on her arm.

According to The country, the killer is Adrián Emilio Z. and is of Argentine nationality like the victim, Antonella, 30 years old and who had denounced him before for gender violence. The daughter of the man and the victim is out of danger. In Terrace, the Catalan municipality where the femicide, declared three days of mourning.

The brutal episode took place in the vicinity of the road BV-1229, which connects Sant Vicenç de Castellet with Pont de Vilomara, around 3 am this Friday.

A family who lives in a house near the place where the agents found the dead bodies, said that they were awakened by the noise of a car that passed at high speed. They went up to the terrace, they saw a fire and they thought they heard the cry of a baby, so they alerted the Police.

When firefighters put out the flames, they found the body of a woman. The body was “totally charred”, according to sources of the investigation, which until a few hours ago had not allowed its complete identification.

The Generalitat Police of the Criminal Investigation Division (DIC) opened an investigation to clarify the case and determine how the victim died: they believe the killer killed her and then set her corpse on fire. The man was found inside his vehicle, hanged with the seat belt.

// Horror in California: a tiktoker was shot after a shooting at a movie theater

The Superior Court of Justice of Catalonia (TSJC) revealed that there was a file opened in the court of violence against women de Terrassa, as a result of a complaint for mistreatment that Antonella filed last April. And the same court was also processing the couple’s divorce, according to Antenna 3.