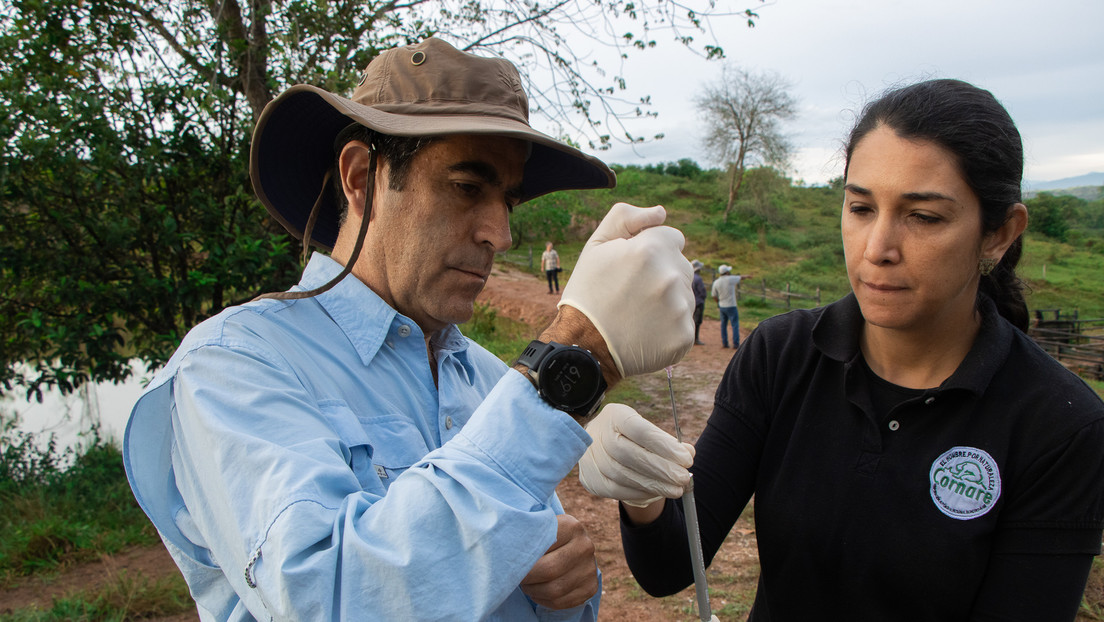 In Colombia, the beginning of an experimental plan for the immunocastration of hippopotamuses in the wild using the drug has been successful. GonaCon, whose main objective is to control the growth of the population of invasive hippos that roam the extensive Magdalena Medio valley.

The execution of the project is in the hands of experts from the Regional Autonomous Corporation of the Black and Nare River Basins (Cornare), which has received for this first stage a donation of 55 doses of GonaCon from the Animal and Plant Health Inspection agency. Service of the USA, the only country in the world that produces this contraceptive.

Two strategies have been used for the application of the drug in hippos. On the one hand, through darts to the baited and captured individuals in a special corral; and on the other, directly in the lakes, using dart rifles. According to La Cornare, this is an option much more viable and economical of sterilizing hippos than the traditional way, which consists of surgical procedures.

“It is a contraceptive that is effective in males and females and was initially implemented in the population that is adjacent to the Hacienda Napoles Theme Park”, explained Gina Paola Serna Trujillo, Cornare veterinary doctor.

In total, there are already 24 hippos that received doses of GonaCon, which add up to 11 that had been sterilized in the traditional way before.

While the corporation in charge expects it to become “a world reference for the control of the population of invasive hippos “, is not without complications, since specialists suggest administering three doses of the drug to achieve a more effective result.

“It is the first time that we are implementing this procedure, we are going to follow up and monitor it to find out how successful it can be,” said David Echeverri López, coordinator of the Cornare Forest and Biodiversity Group.

In 1981, drug trafficker Pablo Escobar illegally took three male and one female hippopotamus to his Napoles ranch, located in the department of Antioquia. After his murder in 1993, the Government took control of his property, but not of the specimens of this species, the same ones that reproduced and now it is believed that there could be between 80 and 100 hippos roaming the area.

Due to the lack of natural predators and a favorable climate, scientists have warned that this number could grow to nearly 1,500 by 2040, at which point the species would have caused irreversible environmental damage and the population would be too large to control.