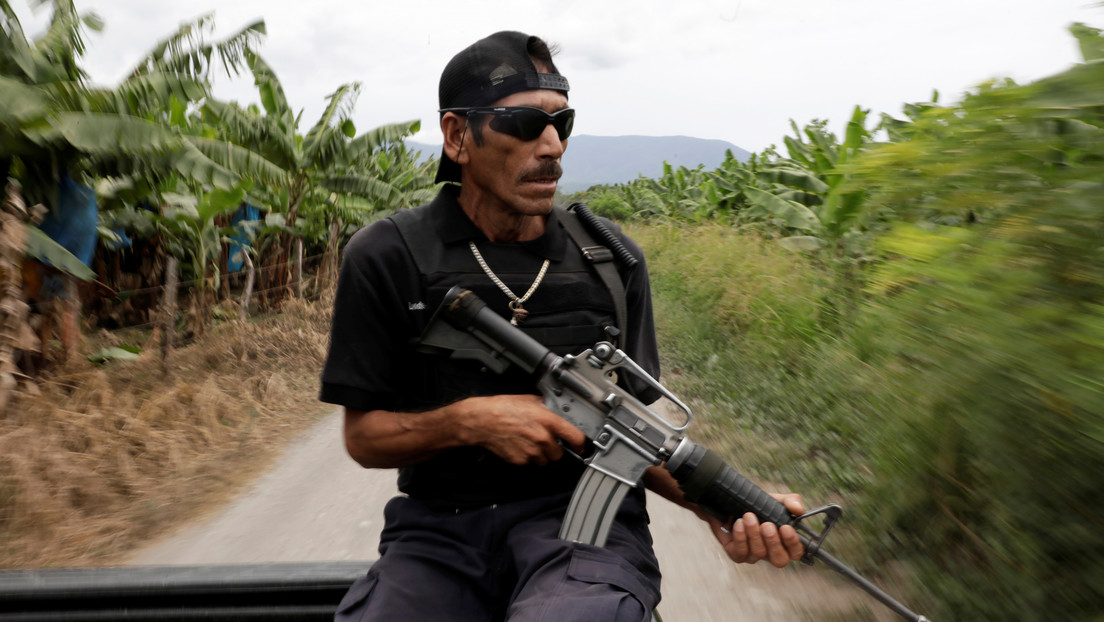 An irregular armed front appears in Mexico against the cartels that would be made up of some 3,000 avocado producers, and the Government responds

The group would be made up of 3,000 avocado and blackberry producers, who carry high-caliber weapons, and would have closed access to their communities, arbitrarily choosing who enters and who does not, according to review Millennium. The objective, according to them, is to “protect” the population from drug traffickers and hit men.

The criminal groups ‘Los Viagras’ and the ‘Cartel Jalisco Nueva Generación (CJNG)’ operate in that area of ​​the country.

The position of the authorities

On June 25, when the information about the formation of these self-defense groups circulated, the Mexican president, Andrés Manuel López Obrador, stressed that he was not in favor of people arming themselves and forming groups to confront crime “because that does not give results “and sometimes” criminals infiltrate.

“There must be no white guards, there should be no self-defense groups, because the responsibility for security corresponds to the State […] The State has the obligation to guarantee peace and tranquility, the security of all citizens, “he emphasized.

He also pointed out that the Government is making an effort in Michoacán, Guanajuato, Zacatecas and other entities of the country “to protect the population and fight crime.”

They will be disarmed

For his part, on Tuesday, June 29, the Secretary of Public Security of Michoacán, Israel Patron, reported what these self-defense groups will be disarmed.

According to the official, with these actions, the people are “violating the Federal Firearms Law.” Likewise, he denied that there were 3,000 avocado businessmen up in arms, as has been stated in the media.

Patron also mentioned that not all members of the self-defense groups have genuine interests, and assured that some are influenced by organized crime groups.

For their part, the peasants denied any link to organized crime. Instead, the members of the group called ‘Pueblos Unidos’ told Milenio that are financed by entrepreneurs and avocado producers, who consider that it is “cheaper” to buy rifles than to “pay extortion” to criminals in the area.