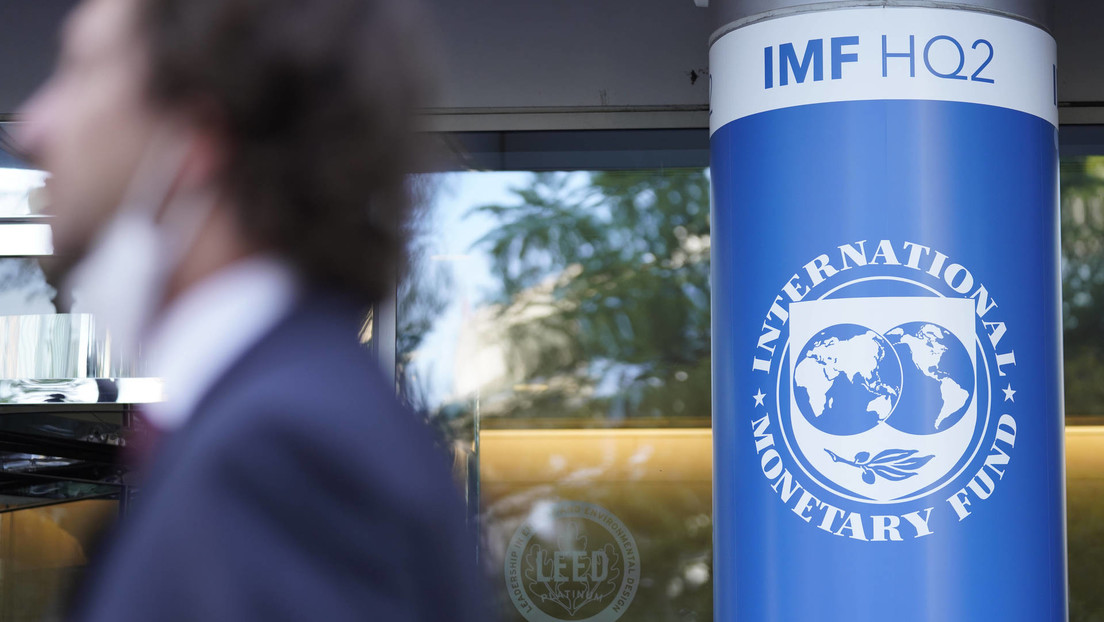 Global debt has reached a record level of $ 226 trillion, a figure that includes both public sector debt and that of the non-financial private sector, according to a release released this Wednesday by the International Monetary Fund (IMF) through its website.

The text, which collects data from the IMF’s latest ‘Fiscal Monitor’ report, indicates that this parameter increased 14% in 2020 due to the economic consequences derived from the covid-19 pandemic. Likewise, it points out that it is necessary to closely monitor private debt, because an excess of it can end up causing an increase in public debt.

In this sense, the international financial organization maintains that, as debt increases, countries will have to calibrate fiscal policies based on your own circumstances, including timing of immunization and vigor of recovery.

From the IMF they emphasize the fact that vaccines have saved lives and have contributed to the economic recovery of many countries, although “great uncertainty persists” due to the new variants of the virus. “The pandemic will leave a lasting mark on inequality, poverty and public finances,” they say.

In this sense, they warn that emerging markets and low-income developing countries face a difficult outlook due to the fact that a large part of their population has not yet been inoculated against the new disease.

“The crisis will have lasting consequences and will depress tax revenue in relation to pre-pandemic trends, especially in low-income developing countries. “For this reason, governments should continue to prioritize health and protect the most vulnerable.

The IMF estimates that despite economic improvements compared to the worst moment of the current health crisis, the pandemic will have plunged 65 to 75 million people into poverty by the end of 2021.