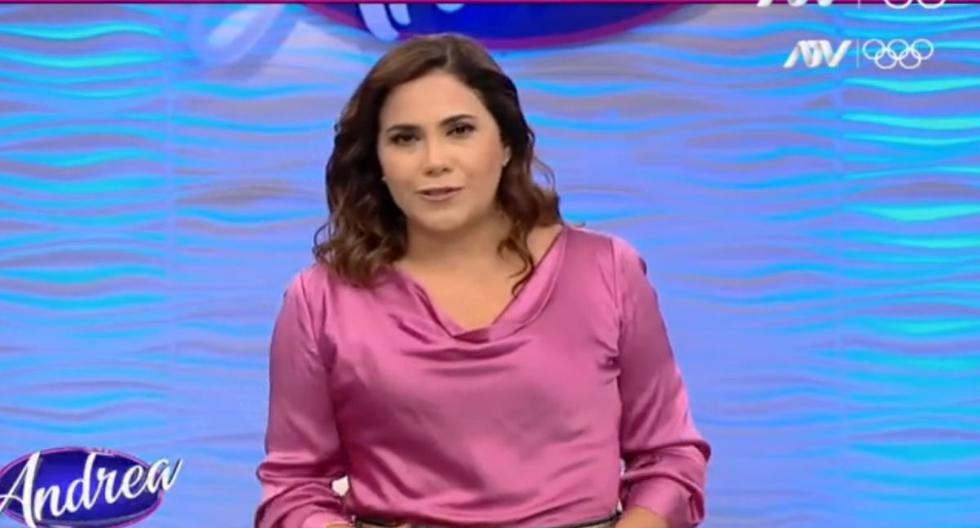 Andrea Llosa placeholder image announced on her ATV show that she is separating from her husband, Luis Ávalos, after more than 15 years of marriage. It should be noted that both were preparing their religious marriage.

In the last part of “Andrea”, The journalist gave the sad news to her followers. “Before finishing the program, I want to tell you something. I have always told them that it is not easy to stand here on a television set to tell an intimate story “Andrea Llosa began.

“It’s my turn to be standing here and I want to tell you about it, because I know that many may be going through a situation similar to mine. We have decided, my husband and I, to separate after many years “, he sentenced.

Andrea Llosa pointed out that it is what she is living now and it is a real life story, referring to the cases she addresses in her television space. “We are both focused on our children, it is the most important thing. The story is sad, but that’s how human relationships are “, he claimed.

In 2020, the presenter said that both had been married for 15 years. They both got engaged very young after she got pregnant with her first child.