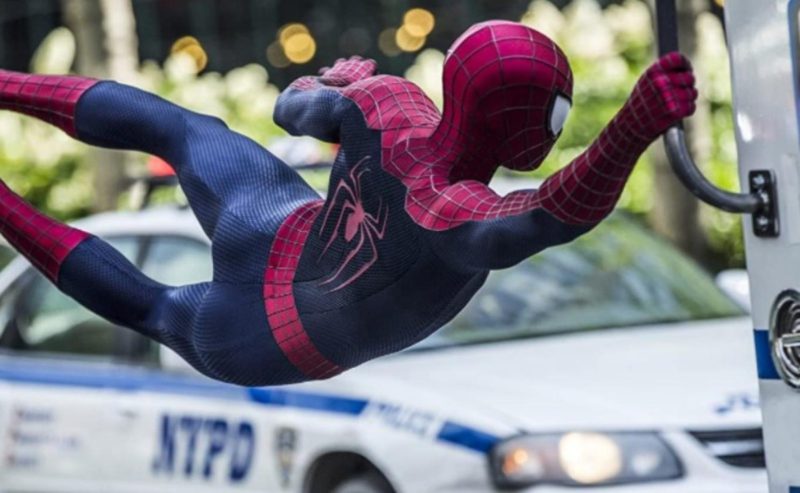 Spider-Man: No Way Home It is among the most anticipated films in the history of cinema with a plot that gripped audiences around the world before even getting into the details. What we know: Peter Parker He asks Doctor Strange to make people forget his secret identity by means of a spell, revealed by the villain Mysterio. The spell goes wrong and visitors from other realities arrive at the MCU.

Who are we talking about? Villains Octopus, Green Goblin, Electro, Sandman and the lizard come to reality where the Peter Parker Tom Holland tries to lead a quiet life. That will be impossible! The five characters have outstanding debts with Spider-Man and they came to collect them. Even if it is in a different world from the one they previously inhabited.

Andrew Garfield Answers About The Spider-Verse!

The intensity of the fandom rises exponentially when it comes to the possibility of the Spider-Verse: the union of Tom Holland, Tobey Maguire Y Andrew Garfield facing these five villains on the big screen. The expectation is high, but the actors repeatedly denied this chance to the point of exhaustion. Andrew Garfield He said last November that he would not speak further on this issue.

In the past, the actor of The Amazing Spider-Man said that the followers of the arachnid will be disillusioned once they see No Way Home and the Spider-Verse does not occur. Of course, if the meeting is a reality, no one expects the actors involved to reveal it a month before the premiere of the film. Even Tom Holland is containing the spoilers! Many people believe that interpreters are “lying” to keep the surprise alive.

“I’m not there! Oh my god. However, I am excited about what they are to do in the next movie. I love them”, effusively highlighted Andrew Garfield when they asked him again about his participation in the next tape of the wall-crawler. There are already many interviews in which he had to answer the same thing and patience is exhausted. Luckily there are only a few days left for the mystery to be revealed. Will there be Spider-Verse?