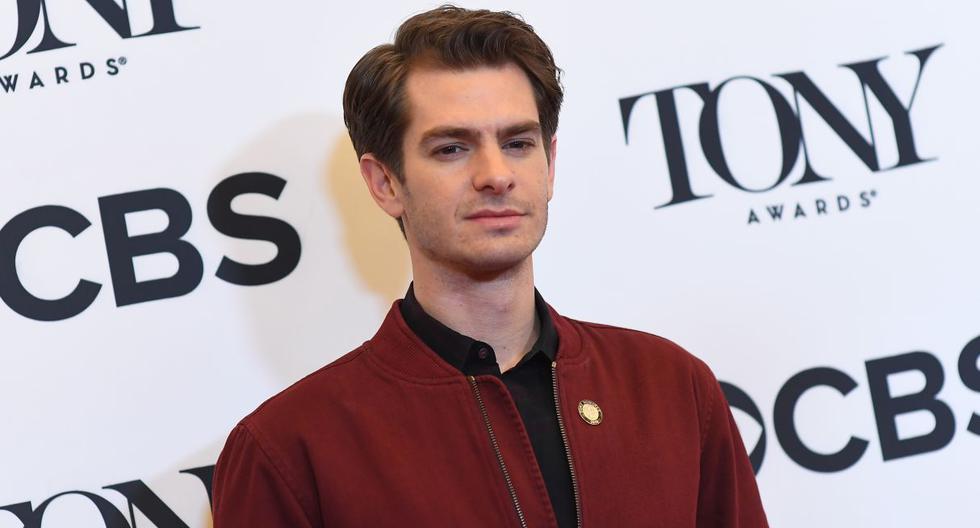 Andrew Garfield talks about his possible return in “Spider-Man: No Way Home”

There is no doubt that the multiverses will be the focus of phase 4 of the Marvel Cinematic Universe. The “WandaVision” series has already introduced some details about it and has given rise to the movie “Doctor Strange in the multiverse of madness.” However, some theories suggest that “Spider-Man: Now Way Home” would also feature characters from other multiverses.

Following the announcement that actors Jamie Foxx and Alfred Molina were returning to their respective roles as Electro and Doctor Octavio in this production, rumors of other actors began to be shared.

Many fans believe that we could see three Peter Parkers. Tobey Maguire and Andrew Garfield would go back to being Peter Parker but from different universes and would help Tom Holland in a way.

Josh Horowitz He tells him that he wants to ask about the alleged new project that Marvel has with the Spider-Man from other universes to which Garfield answers as follows:

“There is nothing to ruin. Excuse me for cutting you off (he says with a laugh). I see how frequent Spider-Man is a trend in social networks and I go crazy, and I think ‘guys, I wish I could talk to each of you and recommend that you calm down, “he explains.

“Maybe they are doing something (Marvel), but they have not called me,” he concludes in his last statements.

Andrew Garfield is ready to talk about those rumors about his return as Spider-Man. You might be surprised to see what he has to say. Watch the full interview on the brand new #happysadconfused patreon! https://t.co/e84Wokl1SQ pic.twitter.com/Civpe3Am5p

New footage from the filming of Spider-Man: No Way Home confirms that a character from Spider-Man: Homecoming will be back. It is about the trainer Andre Wilson, one of the most endearing supporting characters in the Spider-Man plot within the Marvel films.

The images show Midtown High School students playing basketball in the gym. Fans identified actors Jacon Batalon and Zendaya in some of the photos, as well as Coach Wilson in his blue uniform.

The footage has drawn attention, too, because Spider-Man: No Way Home appeared to be a movie in which Peter Parker (Tom Holland) is on the run after his identity was revealed. Still, things seem very normal at Peter’s school even though it’s not clear what’s going on.

Marvel Studios CEO Kevin Feige revealed Spider-Man: No Way Home is connected to Doctor Strange in the Multiverse of Madness.

“It’s surreal to me that we’re talking about Spider-Man 3. I worked on a movie called Spider-Man 3 many years ago directed by Mr. Sam Raimi. So this clearly, the shorthand for calling it Spider-Man 3 now, is fine. We call it Homecoming 3 ”, said the executive.

The premiere of Spider-Man: No Way Home is scheduled for December 17.