Android 12 will let you play an app while it downloads 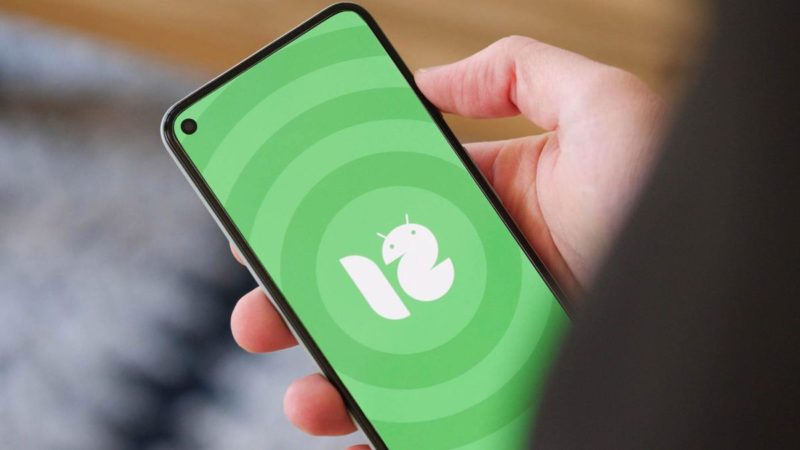 Something common on consoles and PC, for a long time we can play a digital video game while it is downloading. It is not necessary for the client to download completely, but if a part is downloaded that installs the basics, it is enough – it is usually the prologue, or prologue + Level 1, or intro + first map if it is a multi. And this itself is what Android 12 will allow as well.

Google held just yesterday the Google for Games Developer Summit, an event for video game developers in which, among other topics, the online giant has updated the figures of its ecosystem for mobile phones, which already has global more than 3 billion active Android devices per month and 2.5 billion monthly active users on Google Play.

And it has been in this framework that it has presented a new set of tools and libraries, Android Game Development Kit (AGDK) with which he hopes to help developers to “create, optimize and deliver high-quality Android games “. But also “new opportunities to boost your market success“, What we read on the official blog for Android developers.

Play an app while it’s downloading

And precisely one of those ‘opportunities’ translates into a new function that comes to Android 12 to speed things up and, as in the console, save the player / waiting for the entire client to download.

Therefore, the new version of Google’s operating system pwill allow users to play while downloading the game from the Play Store. This novelty will arrive as part of Android 12 at the end of summer – the usual release date for new Android versions – and will speed up access times to the game, which will open twice as fast.

How will this work? Well, like this: When you choose a game app on Google Play, you will see a counter of the percentage downloaded and two buttons below: Cancel and Play. The new Android 12 user experience will make the play button is activated before (with a lower download percentage), while the game continues to download in the background. You give it and you play, although of course there will be areas / modes of the game that will not be available until the entire application has been downloaded.