Have you experienced severe bouts of rage? Have you stamped your feet, used expletives to vent out frustration, or at least muttered under your breath? Some of you may have even screamed, banged doors, or destroyed objects. During the heated moment of blinding anger, what goes on in your mind?

People who have experienced extreme bouts of rage, confess that when

they are angry they are actually not thinking at all. They are simply seeking to create an impact. They are unable to judge the gravity of their actions in the moment of uncontrolled anger. Of course, when they calm down they often regret their behavior. That’s why it is called blinding rage.

Teen Anger: What You Need to Do About It

Teen anger is a growing concern not just for parents, but also for educators and psychologists. An increasing number of parents are approaching counselors to help them with their angry teens. Teenagers, on the other hand, find it difficult to bridge the yawning generation gap. Parents need to understand that teens have a lot on their plate, what with raging hormones, peer pressure, parental pressure, and homework. They are equally tied up with a host of school and extracurricular activities. Their anger is just a way of expressing their confusion and vulnerability. Instead of reacting to their behaviour, adults need to address the real issues. Only when you

can win the trust of your teenager, can you help them overcome challenges.

Venting Out May Not Be Such a Great Idea, After All

Should you suppress anger?  Or should you vent it out to feel good? Behavioural scientists say it is a myth that venting relieves you of your frustration. Uncontrolled release of anger can only cause harm.

Let’s examine a scenario: you are angry with your boss. You find it difficult to vent your frustrations with colleagues because you feel they will not understand. What happens to the rage that is simmering inside you? You come home, and let it out on your unsuspecting family. Naturally, your family is angry with you now. By bursting out on your family members, you have spread the unhappiness.

Anger Can Affect People Around You

Often the boiling rage does not wait to erupt. If you are driving home from work, you get mad at a fellow motorist for cutting lanes. Or you bully the salesperson at the grocery store. The chain of anger continues to spread misery in every direction. What began as a bout of anger ends up becoming a series of outbursts.

Learn to Channel Your Anger Constructively

Anger has to be nipped in the bud. If anger is not controlled at source, it can ruin lives. If you are angry, you need to find the right way to express your anger and channel your frustration. Be careful to not vent it out on those who are not responsible for your anger. Here are some soothing anger management quotes to help calm your ruffled feathers. If you feel anger welling up, read these anger management quotes. Breathe deeply a few times, and calm down. Wait for the moment to pass. And then express your dissatisfaction in acceptable words.

Bohdi Sanders
Never respond to an angry person with a fiery comeback, even if he deserves it. Don’t allow his anger to become your anger.

Thomas Paine
The greatest remedy for anger is delay.

Will Rogers
People who fly into a rage always make a bad landing.

Chinese Proverb
Never write a letter while you are angry.

Buddha
Holding on to anger is like grasping a hot coal with the intent of throwing it at someone else; you are the one who gets burned.

Colin Powell
Get mad, then get over it.

Tony Attwood
When the anger is intense, the person with Asperger’s syndrome may be in a ‘blind rage’ and unable to see the signals indicating that it would be appropriate to stop. Feelings of anger can also be in response in situations where we would expect other emotions. I have noted that sadness may be expressed as anger.

Stephen Richards
Do not let your anger lead to hatred, as you will hurt yourself more than you would the other.

Sydney J. Harris
If a small thing has the power to make you angry, does that not indicate something about your size?

Maya Angelou
Bitterness is like cancer. It eats upon the host. But anger is like fire. It burns it all clean.

Malcolm X
Usually when people are sad, they don’t do anything. They just cry over their condition. But when they get angry, they bring about a change.

Steve Maraboli
Let today be the day you stop being haunted by the ghost of yesterday. Holding a grudge & harboring anger/resentment is poison to the soul. Get even with people…but not those who have hurt us, forget them, instead get even with those who have helped us.

Jim Butcher
Anger is just anger. It isn’t good. It isn’t bad. It just is. What you do with it is what matters. It’s like anything else. You can use it to build or to destroy. You just have to make the choice.

Mitch Albom
Learn this from me. Holding anger is a poison. It eats you from inside. We think that hating is a weapon that attacks the person who harmed us. But hatred is a curved blade. And the harm we do, we do to ourselves.

Rachel Sontag, House Rules
A void in my chest was beginning to fill with anger. Quiet, defeated anger that guaranteed me the right to my hurt, that believed no one could possibly understand that hurt.

Nicole Krauss
I want to say somewhere: I’ve tried to be forgiving. And yet. There were times in my life, whole years, when anger got the better of me. Ugliness turned me inside out. There was a certain satisfaction in bitterness. I courted it. It was standing outside, and I invited it in. 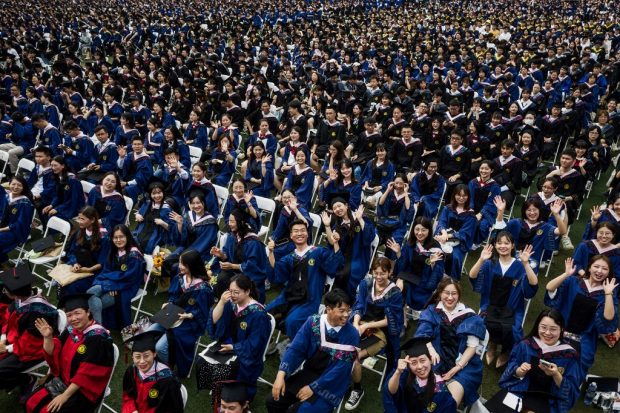 Study: University students are up to three centimeters taller than those with only primary education 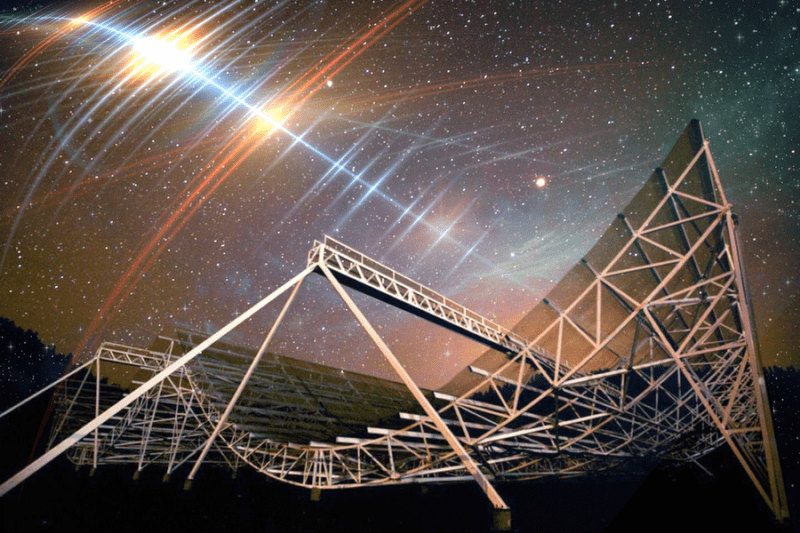 Astronomers identify a radio “heartbeat” billions of light-years from Earth 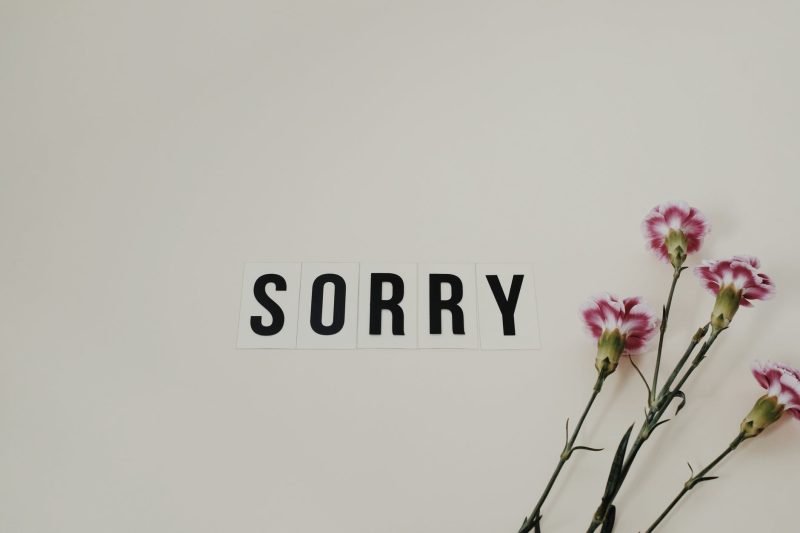 How to Apologize: Say “I’m Sorry” With Quotes