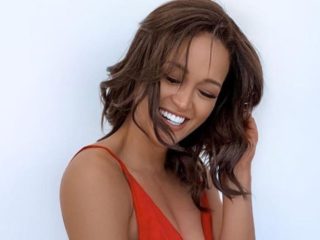 According to the director himself, the reality girl was chosen by her organization because she complies with the different aspects that are required for this contest, among them is social work, eradicating beauty stereotypes in contests and seeking the development of the person in every way.

The radio host is also one of the most beloved people at the national level, she has been in the television world for almost ten years and has an excellent performance and stage mastery, reasons for which Delgadillo invited her to be part of the team.

Miss South America highlighted the charisma that Angie possesses and the ease of winning over the public, soft skills that she seeks to develop in all the candidates.

Angie and Santiago already have the defined route of Miss South America, which consists of visiting different provinces of the country and carrying out social aid works in favor of those in need.

Miss South America is an international organization based in Peru since 2015 and since its fourth edition it has become a global contest with a Peruvian stamp.