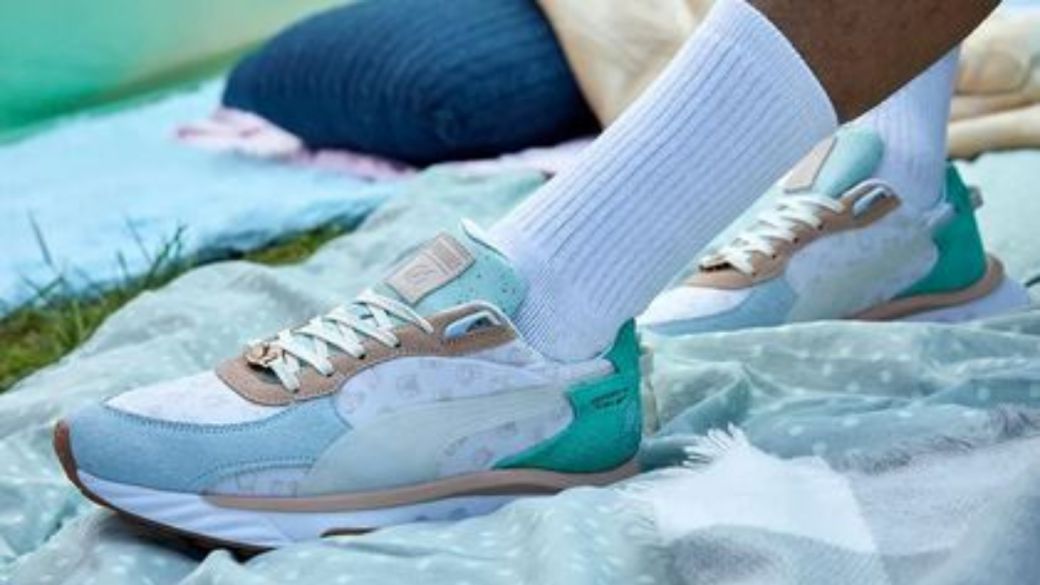 Animal Crossing: New Horizons is one of the most successful video games of recent years, its significance goes beyond the console and brands know it. One of them is Puma, the prestigious sports firm that dresses footballers like Neymar Junior and Antoine Griezmann, among others, who has decided to ally with Nintendo and launch a clothing line. The first products are a sweatshirt and sneakers with the characteristic motifs and colors of the title.. Do you like them?

Animal Crossing: New Horizons and the phenomenon in times of pandemic

In times of COVID-19, we have all been forced to spend much more time than usual without leaving the house. And how could it be otherwise, that has led us to take the opportunity to dedicate ourselves to enjoying our main hobbies. The video game is one of them, and Animal Crossing: New Horizons has become a true mass phenomenon since it arrived on Nintendo Switch on February 20 of last year (to date it has managed to sell almost 34 million copies).

In our analysis (9 out of 10) we were clear from the beginning that we were facing a title capable of conquering the millions of owners of the hybrid console: “An event is approaching in the Nintendo community. Animal Crossing: New Horizons has proven to rise to the occasion. You can innovate, improve and evolve while keeping a formula almost intact. It is pure Animal Crossing. It’s pure Nintendo. The feeling of evolution, of having the power of the island in the palm of your hand, is sensational. The game has flaws; small, minor. Fortunately, beyond an inventory management that could be improved, the waste of relationships with neighbors or the lack of use of the touch screen, it is as close as possible to the definitive experience of the saga”