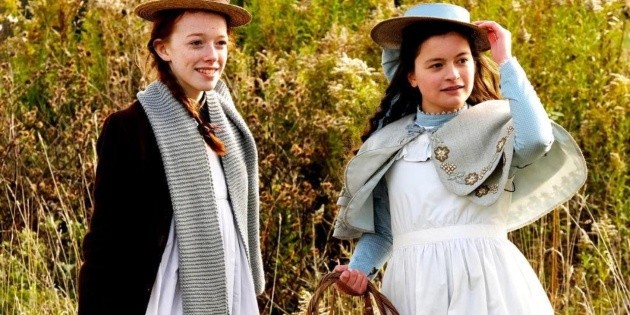 Anne with an E would return in September: what arrangement is there between CBC and Netflix?

Based on the literary novels of Lucy Maud Montgomery, the CBC created the series of Anne with an E. Starring Amybeth McNulty, this story follows the life of a young orphan who is adopted by two siblings who were actually expecting a child. And, with its arrival on Netflix, the fiction achieved unrivaled successes around the world because it touches on issues such as racism, child exploitation, discrimination and gender inequality at a time when these social problems were common.


However, on November 24, 2019 and after three seasons, both the CBC and Netflix announced the cancellation of Anne with an E. Just when the story was about to take an unexpected turn, in which the protagonist would get to know her parents, everything changed for the fans. Is that, the television network and the platform would not have agreed and this ended up leaving the series unfinished.

According to rumors that emerged at the time, both Netflix and the CBC disagreed about the distribution of the strip. This is why, the followers of Anne with an E they decided to campaign around the world to achieve the renewal of fiction. In order to see McNulty again as Anne, more than 2 million people signed a petition for a fourth edition to arrive.

And now, after so much insistence, it seems that the wishes of the fans were heard. As it transpired, just a few hours ago, some platforms would be evaluating a contract with the producers of the CBC to renew the fiction after seeing their demand.

It is still unknown what would be the on demand service that would be in charge of giving this production a new edition, but the release date for September of this year is likely to be announced. Although no protagonist spoke about it, everything indicates that a next season, with Amybeth McNulty at the helm is, at least, thought.