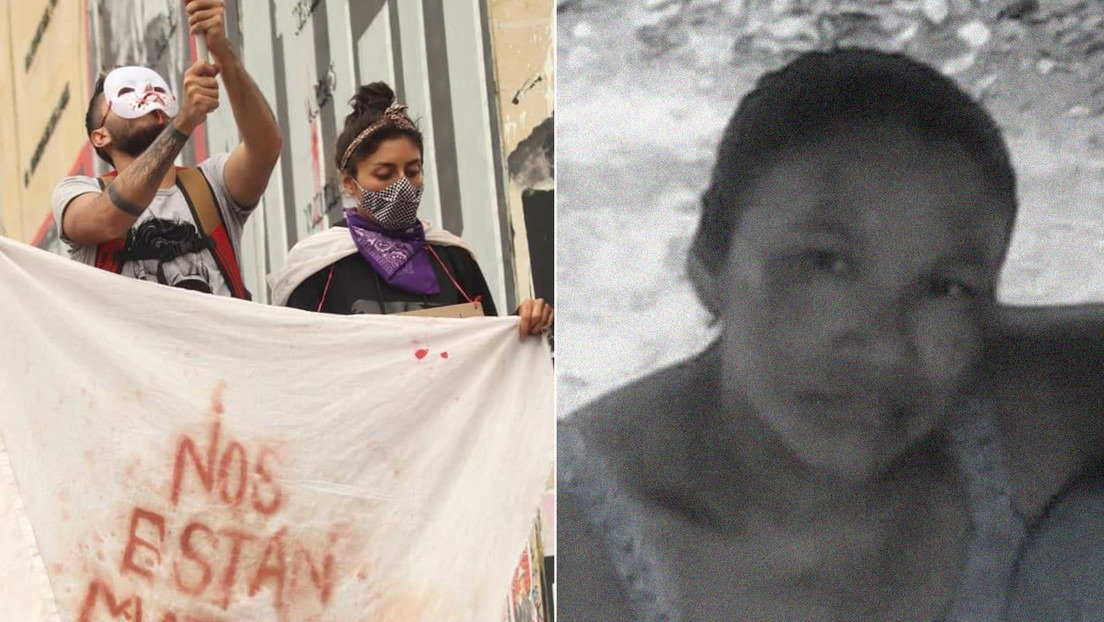 María Steffania Muñoz Villa, a former combatant of the former guerrilla Revolutionary Armed Forces of Colombia (FARC), was murdered this Thursday morning in the municipality of Buenos Aires, Cauca department, while carrying out his process of reincorporation to civil life after having signed the peace agreement in 2016.

According to the Institute for Development and Peace Studies (Indepaz), “armed men intercepted her and shot her and her niece, who was a minor” and also died in the attack.

In turn, the organization warned that since the pacifying pact was reached between the Government of Juan Manuel Santos and the FARC, there are already 289 signers assassinated. So far this year alone, there have been 40 homicides.

The Institute reviewed that in July 2021 the victim’s partner, Yorbis Valencia Carabalí, had already been murdered, who also he was rejoining after leaving the armed struggle.

The extermination of the ex-combatant population that signed La Paz continues. We condemn the murder of Yuri Lopez, 𝙈𝙖𝙧𝙞́𝙖 𝙎𝙩𝙚𝙛𝙛𝙖𝙣𝙞𝙖 𝙈𝙪𝙣̃𝙤𝙯 𝙑𝙞𝙡𝙡𝙖, a companion whose voice was silenced in Cauca, months ago Yorbis Valencia Carabalí, her companion, was assassinated. pic.twitter.com/MSsoerhAzA

“It is a permanent mourning”

“The Ombudsman’s Office in July 2019 issued an official letter addressed to the Ministry of the Interior informing of the risk and vulnerability situation of people in the process of reincorporation, “the statement added.

Victoria Sandino, a former guerrilla and current senator from the Common Front, assured that is “the tenth ex-guerrilla woman assassinated after the signing of the peace agreement. “When the case was made known, he wrote:” Yesterday I said that being a signatory is a permanent mourning and today, to confirm it, they inform us that María Steffania Muñoz Villa was assassinated. “

In the last hours, the UN Verification Mission, which monitors compliance with the treaty, has express before the Security Council almost five years after the signing. The director of the Mission, Carlos Ruiz Massieu, highlighted the achievements, such as the mine-free territories. However, he expressed concern about the acts of violence: “This requires urgent and simultaneous implementation of all the security guarantees provided in the peace agreement,” he concluded.